Queen Beez Motorcycle and Social Association (QBMSA) celebrates its fifth year with Strength, and Unity. From its first days in 2003, ladies from Richmond and beyond came together in a sisterhood that takes pride in several honors. 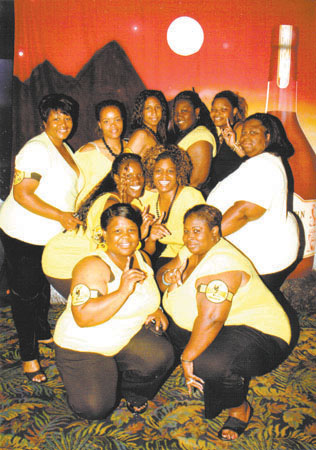 In 2005, QBMSA incorporated, and opened membership to all women, regardless of their interest or skill in the sport. Today the Queens hail from North Carolina as well as Virginia. They organize rides and parties, including this year’s 5th Anniversary “Party-Gras,” that drew several thousand attendees to Hampton Roads Convention Center.

With everything they do, the Queen Beez give to their communities. The Richmond Chapter spent Cinco de Mayo volunteering with Stop Child Abuse Now (SCAN). On Father’s Day, they will join their North Carolina sisters in a Fundraiser Fish Fry to benefit charities in Greensboro, NC.

From Many, Rises One Voice

NPS to commemorate 80th anniversary of the death...

A ‘Sterling’ Example of Our Confusion!

Celebration and Encouragement marks the beginning of a...

Celebrating the Season of Thanksgiving

Be Prepared In Case You Are Suddenly Single