Sign up now for our free weekly email updates.  We’ll give you the good news from our community.
Urban Views
When they cut off the breath of one...
Staying at Home Has its own Risks
Practical Tips for Caregivers Facing a Pandemic
First Responders Behind The Wall
Helping veterans and active duty military cope with...
Home Featured Why is cervical cancer killing Black women?
FeaturedHealth NewsJ. Chevonte' AlexanderVCU Health

Numbers do not lie. Statistics show African Americans rank at the top for many diseases. And, cervical cancer is one of them. There’s a huge racial disparity when it comes to cervical cancer in the United States. According to a new study published in the journal Cancer, Black women are dying of the cancer at twice the rate of white women. 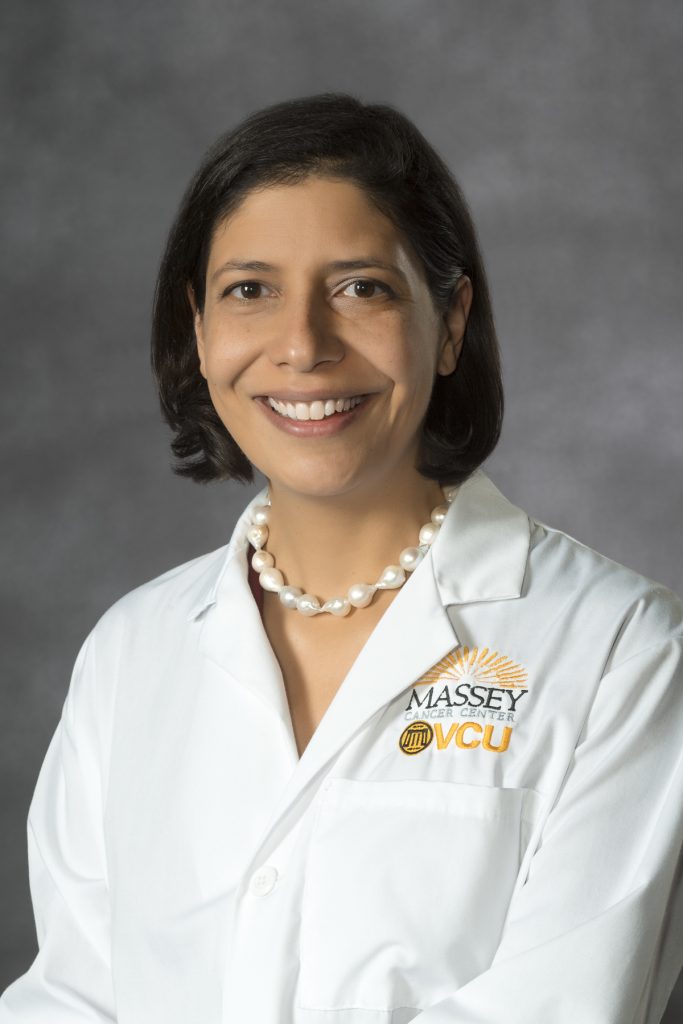 Sarah Temkin, M.D., director of gynecologic oncology at Virginia Commonwealth University Massey Cancer Center says, “previous studies have suggested a complex interplay of biological, socioeconomic and cultural factors underlying this difference. Although Black women are screened for cervical cancer at similar rates to other racial and ethnic groups, poor follow-up of abnormal screenings and structural bias in the healthcare system leads to differential access to specialty care may lead to higher stage at diagnosis for racial and ethnic minorities[1].”

Cervical cancer is one of the few diseases that’s preventable and curable if detected early. While cervical cancer occurs most often in Hispanic women, Black women tend to have lower 5-year survival rates and die more often than any other race.

In most cases, HPV goes away on its own and does not cause any health problems. But when HPV doesn’t go away, it can cause health problems like genital warts and cancer.

“See your gynecologist regularly and get your pap smear when recommended,” says Dr. Temkin. “Pap smear screening allows premalignant lesions to be identified at a time when they can be easily treated, before they become malignant (cancerous).”

So, what is the biggest takeaway?  Don’t wait for symptoms to appear. Be screened regularly.

What’s your take on incarceration for Ms. Gibson?

How to support nonprofit volunteers