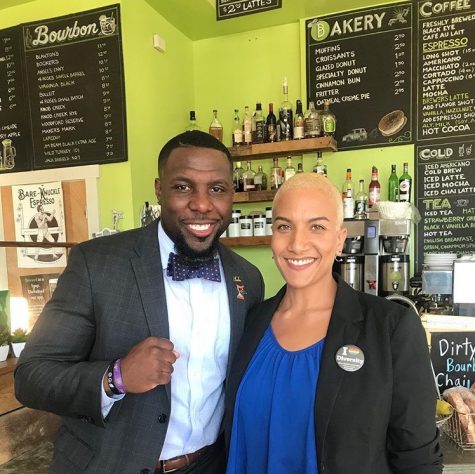 Diversity. As frequently as we hear this term from various industries, politicians, and even education systems, it seems more like a buzzword than an actual practice. Everyone broadcasts how much they value diversity, how committed they are to reaching diverse audiences, and how much they want their staff to reflect the diverse communities they serve, but what’s really happening?

Now more than ever, we’re witnessing the damaging effects of the refusal to welcome diversity in thought, ethnicity, and socioeconomic background. What happens is that our schools suffer, our political system fails to serve the entire population, and even public-facing brands miss the mark on advertising.

You can’t be what you can’t see.

We see it in the fashion industry, with the latest racially insensitive H&M advertisement of a young Black boy in a “Coolest monkey in the jungle” sweatshirt. We see it in the media, with journalistic profiles on the “silent majority” versus the communities of color who are actively fighting against an oppressive system. We see rooms of political decision-makers on the local and national level who look nothing like the people in the communities they serve. We even see it in Silicon Valley, with the majority of tech and STEM careers going to white men and non-Black men of color. But still, the message we hear is one of diversity and inclusion, even though these industries aren’t truly walking the talk.

Why is this important? Why must we continue to hold industries accountable for merely exchanging platitudes about diversity instead of changing their practices?

The answer is simple: You can’t be what you can’t see. 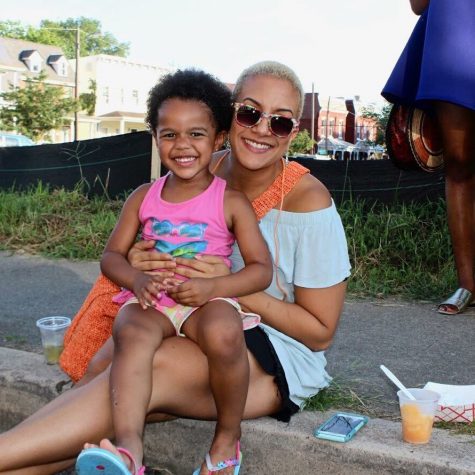 Our little Black boys and girls need to see themselves in the people who create our laws, who sit on Executive Boards, who educate the next generation, and even who grace the covers of our magazines in order to know what’s possible for them. They need to read positive stories out of the African American community in order to internalize the message that they’re not a stereotype and don’t have to become a statistic. It’s critical that our Black brothers and sisters are represented—and represented often—in order to evoke true change in our community and the world at large.

Chelsea Higgs Wise, MSW, is a Community Organizer in Richmond who believes that regardless of the industry, representation is the only way we may continue this incredible wave of forward movement.

“In order to sustain a progressive movement, our children must have access to life outside of their imagination and recognize themselves in all levels of social, political, and economic achievements,” she explains. “Creating diverse exposure to show black faces in all aspects will nurture the unique talents of our youth, and will change the experiences of those living in fear of their own gifts. The time is now to aim our efforts through inclusive thought and intersectional representation.” 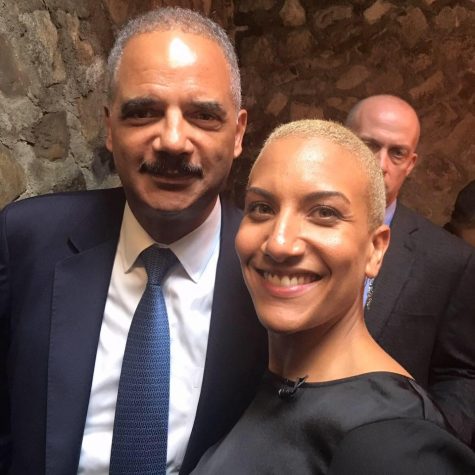 In 2014, of the 611 magazines that were printed from 44 major publications, only 119 covers featured “non-white” women. In 2018, we’re still seeing statistics about notable women becoming any given magazine’s first Black cover model. At this year’s Golden Globe Awards, we witnessed Oprah become the first Black woman to win the prestigious Cecil B. deMille award. Though an honor, it’s saddening that there are still awards, industries, and opportunities devoid of people of color.

And then there’s education. According to a report conducted by USA Today, 82% of our educators nationwide are white. Even in our whitest states, each class typically contains four or five non-white students. Still, just 1 in 33 classrooms has a non-white teacher. How can we encourage our Black children to pursue careers in education when the chances that they’ve been taught and impacted by a Black educator are slim?

When it comes to politics, Blacks have made tremendous strides, though gaps still remain. According to Pew Research, we’ve currently got no Black governors in office today, and we’ve only seen four in this nation’s history. In 1965, the study states, we had only six Black members of the House of Representatives. In 2015, that number has climbed to 44.

Though we’re making strides as a people, we’ve got to continue pushing forward and showing our youth what’s possible. On the local level, Richmond is doing an excellent job at electing city officials that look like many of the communities they’re representing. Mayor Levar Stoney, Lieutenant Governor Justin Fairfax, Delegate Lamont Bagby, and Sheriff Antoinette Irving, to name a few, serve as reminders to the Black community that we can create true change when we fight for a seat at the table and become decision-makers. May their examples inspire another generation of engaged citizens who can identify a need in the community and run for public office to help meet it. 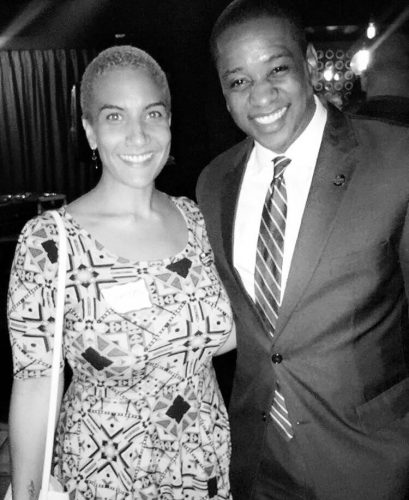 True change begins when we understand and prioritize our needs for representation and fight for a seat at the table. It also happens when we create our own table. It happens when we sit on boards of major companies, pursue careers in predominately white industries, become educators in our community, and use our media outlets to highlight positivity.

We’ve got to continue creating opportunity where it doesn’t exist, and honoring the trailblazers who are dedicating their lives to paving the way for those following in their footsteps. Our success lies partly in our willingness to speak up when we’re not represented and raise our voices even louder when we’re misrepresented. We have the power to infiltrate every industry and ensure our voices are heard, stories are told, and input is considered.

Representation matters. Our youth are watching, and their future depends on it.