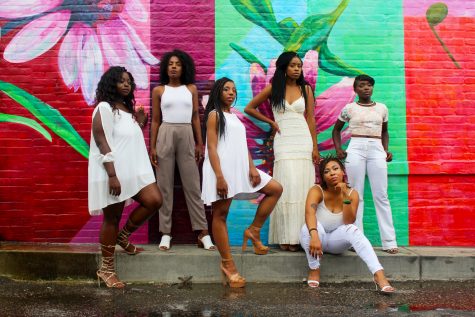 Photo by Clarke Sanders on Unsplash

In thinking about Women’s History Month, it cannot be overlooked that the history of women in the United States of America has historically been viewed through the lens of The Women’s Movement and, more often than not, (Her) Story has predominantly been a history of white women in America. Until very recently, a movement that was supposed to be the champion of women and women’s issues has marginalized women of color. Some in leadership positions within the Women’s Movement have begun to recognize the lack of diversity and inclusiveness within the movement and have taken steps to reach out to the broader community of women and embrace the idea of the universal intersectionality of women, particularly women of color. African American women, specifically, have finally been recognized as the political force of nature that we are. A force not to be ignored and a group that will no longer be relegated to the margins of the major socio-political issues of our time.

This month, we should endeavor to include the bold and courageous women of color who have heretofore been excluded from the pages of traditional history books. Their stories need to be brought to the forefront, honoring the important impact these women have had on the history of the march towards freedom and justice for all women, men, children and people of kinds. Here are but a few women who have gone without the recognition they deserve for the historic contributions they made through science, arts and culture and the impact those contributions ultimately had on life, justice, and freedom for all. 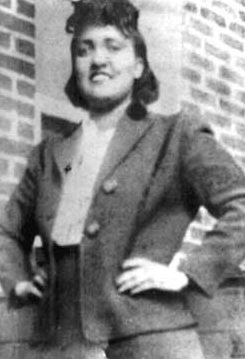 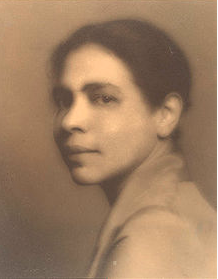 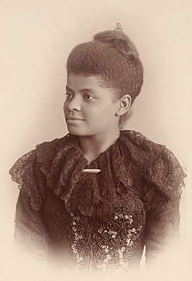 Henrietta Lacks, 1920-1951- unwittingly became a medical experiment when her cells were taken from her body without permission and subsequently led to a medical revolution in the discovery of the immortalized cell line. Immortal cell lines are a very important tool for research into the biochemistry and cell biology of multicellular organisms.

Nella Larson, 1891-1964- was a writer during the era of the Harlem Renaissance. She wrote on the topic of race before those discursive conversations were fashionable or welcomed.

Ida B. Wells, 1862- 1931- took on racism in the Deep South with powerful research and reporting on the racial terrorism of the mass murder of Black people through the practice of lynching. She started a political movement called the Anti-Lynching Campaign.

We will honor the Mothers of the Movement–past, present and future–for this Women’s History Month and, in so doing, will also correct the record and give honor where honor and recognition is certainly long overdue.