Sign up now for our free weekly email updates.  We’ll give you the good news from our community.
Urban Views
When they cut off the breath of one...
Staying at Home Has its own Risks
Practical Tips for Caregivers Facing a Pandemic
First Responders Behind The Wall
Helping veterans and active duty military cope with...
Home College Corner How one VSU alumni group is leading the example of HBCU giving
College CornerFeaturedJulexus Cappell 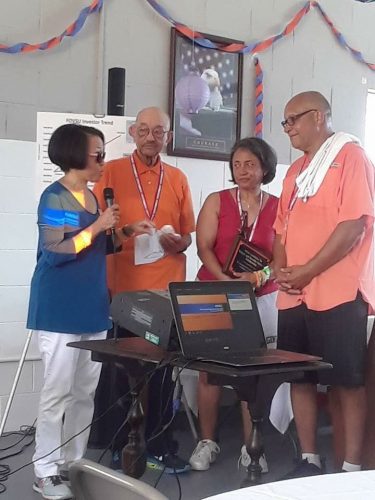 It’s often said that historically black colleges and universities (HBCUs) provide a family atmosphere completely unlike predominantly white institutions (PWIs).  While their collegiate experience share similarities– students from both PWIs and HBCUs leave with a degree that enables them to pursue their field, countless friendships, and endless memories–one thing that differs is the amount of funding alumni provide to the university that granted them so many opportunities. According to a 2017 report from the Journal of Blacks in Higher Education,11.2% of HBCU alumni give back to their alma maters, compared to the national average of 20%.

With the incomparable experiences students gain at historically Black institutions, from legendary halftime shows to life-changing mentorship from accomplished Black professors, why are we not giving back more? We can consider the fact of the racial gap, or a lack of connection between universities and their students. Whatever the case, it’s imperative that we make giving a cornerstone of our post-collegiate lives to the best of our abilities. 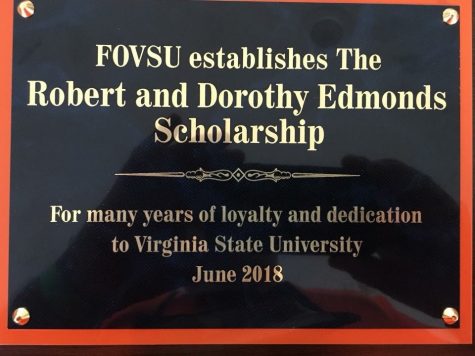 The statistics aren’t telling of every institution; Virginia State University, for example, has an actively engaged alumni base that’s empowered them to pursue the lives they lead today.

Nearing the end of the 2018 fiscal year, VSU has raised close to 3 million dollars, with alumni and alumni groups contributing $1,179,028. One of those donor organizations is Friends of VSU (FOVSU), who has made it their mission to provide funds that enable and encourage students to stay in school and participate in university activities.

One of their most popular events, an annual ranch barbeque hosted by FOVSU member Veasey Wilson (Class of 1976), signifies much more than fundraising; it serves to build the next generation of Trojans. The group was inspired nearly four years ago to specifically help students in need of financial aid, and this annual event in particular not only celebrates the group’s yearlong efforts, but also vigorously plans how they can do more to support the students of the university. 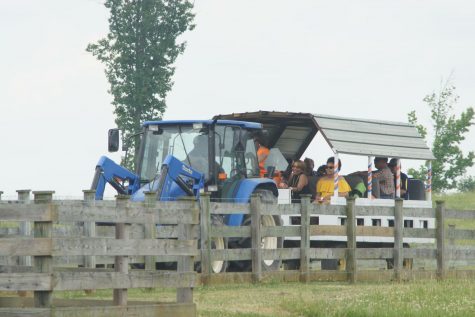 “[Alumni] can help them migrate to the next level,” Wilson said when discussing the importance of giving back. Taking students to that next level means supporting their futures and endeavors; FOVSU alone has raised approximately $220,000 that have gone towards academic scholarships, the Trojan Explosion marching band, athletics, and more.

While the group finds it important to offer donors clear-cut information on where their funds are allocated, they don’t want to lose the why. For some, like 90-year-old Robert Edmonds (Class of 1949), whose undying commitment to VSU has earned him a prestigious award and an endowment in his and his late wife’s name, it’s as simple as seeing –and meeting– a need. 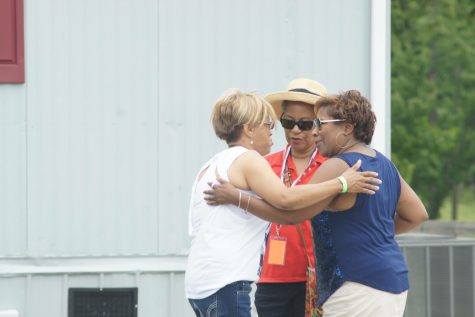 “I just knew it was the right thing to do,” Mr. Edmonds said matter-of-factly during his acceptance speech. The couple have given thousands to the university since their graduation almost 70 years ago, and represent the kind of invaluable lineage apparent at VSU.

“Growing up, our mother always told us that she would be nothing without Virginia State University” explained both Wendie Hicks and Robin Hudson, the daughters of Mr. & Mrs. Edmonds. 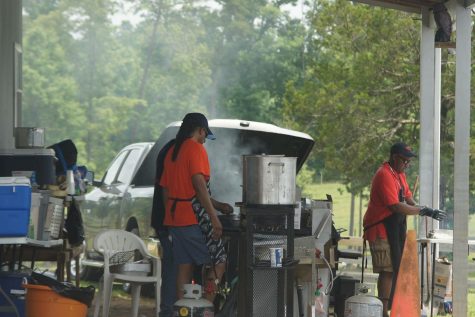 At the annual barbeque, Wilson voiced his adoration of the Edmonds’ commitment to VSU.  “If there is a role model, it’s Mr. and Mrs. Edmonds,” he said. Though he knew the extent of their contributions, he ensured that the crowd understood just how much the Edmonds’ contributions over the decades have helped many of the attendees in the room that day.

Friends of VSU leads an example of honoring our institutions by making it their mission to pay it forward to Virginia State University, planting seeds that are not only enjoyed today, but will be felt from classes to come. Making it a point to give back to your institution even after you’re gone not only pays homage to all that was given to you, but allows a stepping stone for the next generation who will be inspired to do the same.