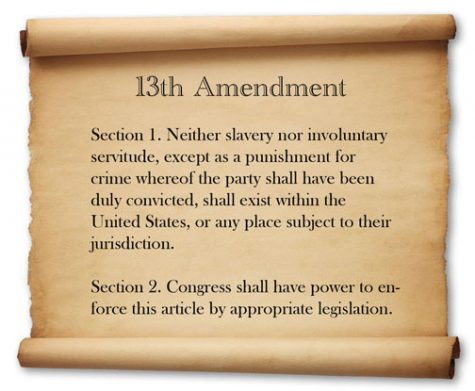 One hundred and fifty years ago this week, on July 23, 1868 African Americans were granted the “full rights” of citizenship when the Congress ratified the 14th amendment to the Constitution. This of course was only what was said on paper. African American people, as we know, STILL had a long road ahead in the quest for freedom and equality as full citizens with equal protection under the law. After the Civil War and the Emancipation Proclamation, the Congress passed and ratified the 13th amendment, which formally abolished slavery. The 14th amendment specifically addressed the status of formerly enslaved people giving them the legal status of citizenship. Consequently, the amendment prohibited states from restricting the basic rights of citizens or other persons regardless of their previous status as property. The law was clear. There was however a “qualification” imbedded in the language of the 13th amendment which states; “Neither slavery nor involuntary servitude, except as a punishment for crime whereof the 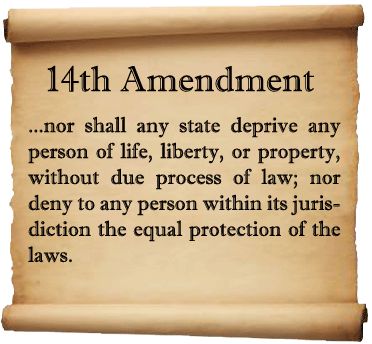 party shall have been duly convicted, shall exist within the United States, or any place subject to their jurisdiction. …” This one phrase introduced a way to re-make the institution of servitude (slavery) legal once more. By creating a set of laws specifically pertaining to Black people in such a way as to criminalize blacks and the behavior they exhibited when responding to these “new” laws. With these “created” laws and codes, the State in effect made Black people a criminal element while they were simply in the pursuit of their 13th and 14th amendment rights.

Virginia was one of the largest slave holding states. And before the Civil War there were counties in Virginia where over half of the population were slaves. In one county 74% of the population was made up of enslaved people. By the end of the Civil War and after the Emancipation only 6 other states had more enslaved people than Virginia. After the Emancipation there were upwards of 3.9 million newly liberated Black American citizens inserted into the American population. Although they were no longer property or held in the bondage of slavery, Black people were not truly free to embrace their citizenship.  The dream of freedom, liberation and equality was short-lived 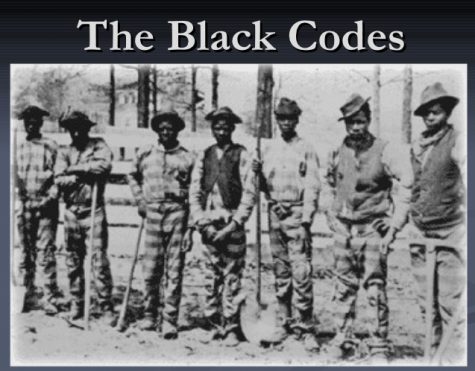 because these new Black Americans ran into The Black Codes. The Black Codes were laws passed by Southern states in 1865 and 1866 in the United States after the American Civil War with the intent of restricting African Americans’ freedom, and of compelling them to work in a labor economy based on low wages and debt. The Black Codes successfully controlled Black life and thwarted Black engagement in full citizenship, as proclaimed by both the 13th and 14th amendments, systemically relegating Black people to a second class of citizenship.

5 Reasons to Get Up and Get Involved in College

Do you think there will be Russian interference in November’s midterm elections?