Aretha Franklin is the Queen of Soul. She was also a philanthropist and a fundraiser. 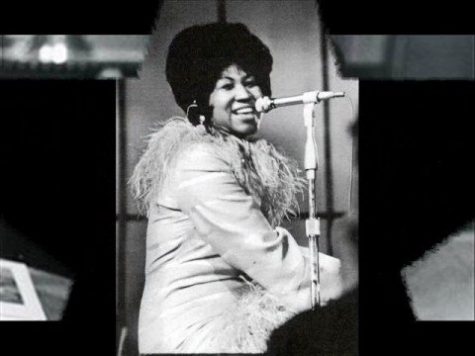 With the passing of Aretha Franklin, the airwaves are awash in her music, and news reports are filled with testimony to her voice and spirit. Presidents, ministers, entertainers, and civil rights advocates publicly sing her praises. She is recognized globally as an American treasure.

The Queen of Soul became the musical voice for a generation: her songs were anthems of the movements for civil rights and women’s rights. A preacher’s daughter, she felt everything she did – whether with her talent or her position – was a gift from God. Throughout her life she kept her common touch and the salt-of-the-earth attitude, giving back to the common man and woman of all races.

Aretha Franklin is one example of the many people who work – without fanfare – behind the scenes. We share a few examples of her philanthropy and leadership to inspire others, and to recognize the unsung role of African American women in fundraising.

This work wasn’t about public recognition, acclaim or exposure. She knew that because of her position she was compelled to give back. She always made it clear that if it wasn’t for her community, she wouldn’t be where she was today.

She was always guided by her roots, from the day she was born until she died. She was connected spiritually to her community and lived those principles through giving back.

As we listened to tributes to the Queen of Soul she was hailed for picking up the phone, calling churches, political and nonprofit leaders to say, “I hear you, I support you, I am behind you.”

Aretha Franklin provided an important example: there is always something you can do. Find your way within your comfort zone. You don’t have to lead a committee or be a public speaker. Follow her lead as a quiet strength, a behind the scenes person. In our world of nonprofits there are more people who work behind the scenes than as public leaders.

Let’s all show some R-E-S-P-E-C-T with how we give and lead. Learn more at www.saadandshaw.com.

Monitoring your credit is free and essential