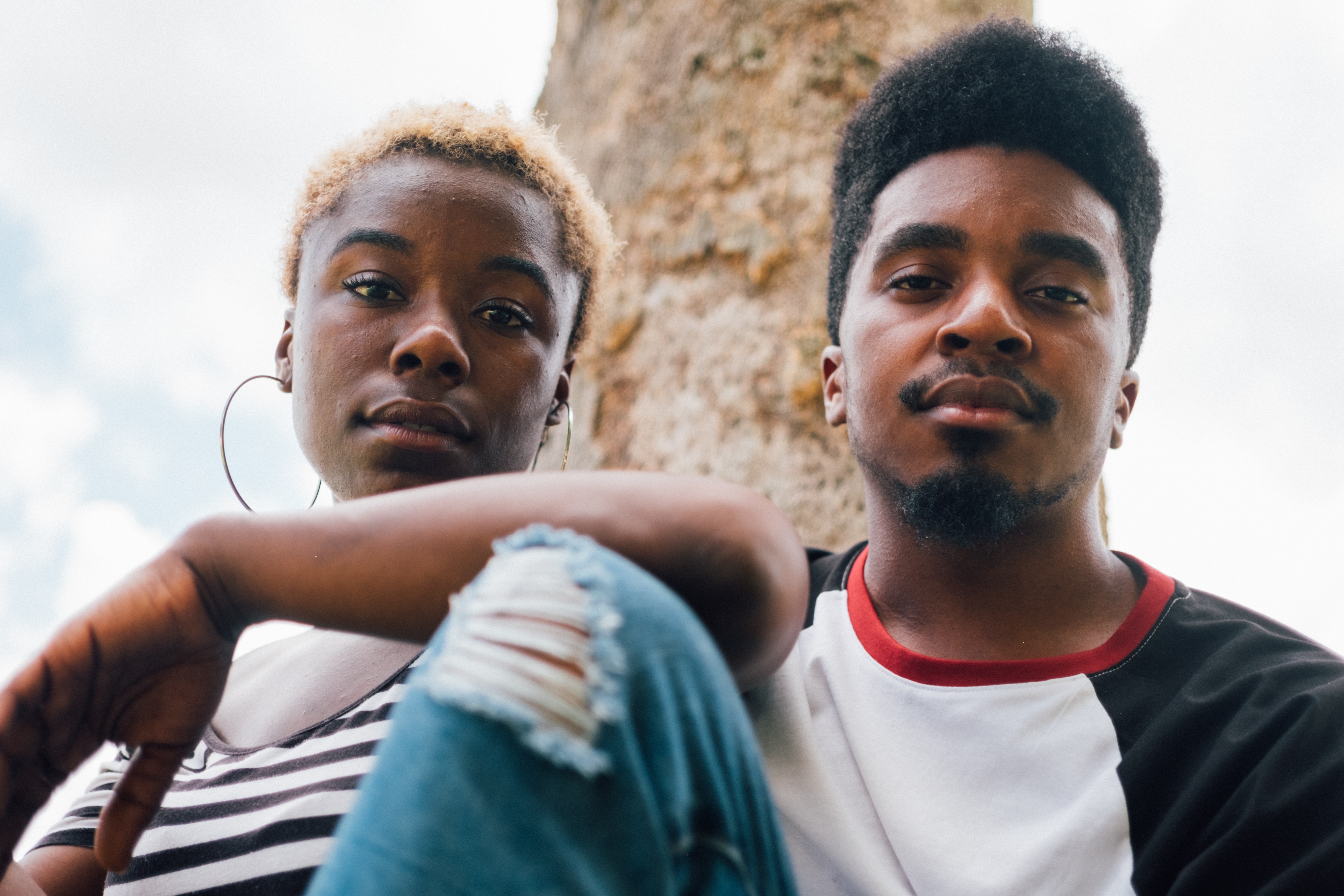 Does what you DO at 17 years of age really matter? Should it count towards the assessment of your personal integrity, character or moral core? In 1989, a 28-year-old white woman named Trisha Meili was raped and brutally assaulted while jogging in New York City’s Central Park. The attack left Ms. Meili in a coma for 12 days. When she regained consciousness she had no memory of the rape. Five suspects were arrested and convicted of multiple charges including assault, riot, robbery, rape, sexual abuse, and attempted murder. They were ALL sentenced to from 5 to 10 years and from 5 to 15 years in prison. Four of the suspects were African American and one was Hispanic. They were ALL under 17 years of age. Their ages ranged from 14-16 years old and they all claimed to be innocent. Each of these teenaged boys said that they had not in any way participated in the assault or the rape of the victim, although some were present in the park at the time.

Despite their protestations, these young teenagers were coerced into signing false confessions after being questioned for hours without counsel and (being minors) without parental consent, or even having their parents or guardians present at the time of questioning. The young men were held for hours and not given food or water. They were threatened and bullied by the NYPD into signing these confessions. Although they appealed their convictions based on the fact that DNA evidence gathered did not match any one of the five and that they did not have proper legal representation when they signed the false confessions, their appeals were denied.  These boys became men while serving prison time for crimes they did not commit.

In 2002, Matias Reyes, a convicted serial rapist and murderer, confessed to raping the jogger and DNA evidence confirmed his guilt. Thirteen years after these 5 teenaged boys went to prison, their convictions were vacated. THIRTEEN YEARS!

While media and the general public infantilize white teenaged boys, at age 17, black and brown teenaged boys are criminalized, charged and convicted even prior to a hearing on the matter. Once again, we see this demonstrated by the intense public debate around the charges of sexual assault surrounding the current nominee to the highest court in the land. Somehow we should consider, in THIS case, his age at the time of the alleged assault as a mitigating factor? Now we should consider whether or not people should be held accountable for what they may have done in their teenaged years? The man serving in the White House took out a full-paged ad calling for the Death Penalty of the Central Park 5 when they were just 14, 15 and 16 years of age. Even after they were completely exonerated, they never received an apology for the false accusations or the New York Times full-paged ad.

The false narrative characterizing as, “foolish childhood mistakes” or awkward and misguided teenaged sexual ineptitude, the allegations of attempted rape is ridiculous and establishes the extreme measures taken by those of privileged background to characterize themselves and their children as more worthy of deference, more deserving of second chances and the “benefit of the doubt” than teens like the Central Park 5. It exposes a deeply ingrained culture of systemic white privilege and Patriarchy.

The building of character is a life-long process, and shouldn’t what you did at 17 at least factor into the equation?  #BelievetheSurvivors

An Alternative to LASIK