When black women unify, the power manifested is unimaginable. Laws have been altered; minds have been changed, and the earth has been shifted because of the power of black women. The National Coalition of 100 Black Women is a non-profit organization that utilizes this power to make change throughout the nation. The organization yearns to address problems within the community and promote gender and racial equity. There are currently 60 chapters of the NCBW across 25 states. The local Richmond Metropolitan Area chapter was started by the founding President Dr. Delta Bowers, who is led by her passion towards the betterment of the Richmond community and uplifting black women and women of color. 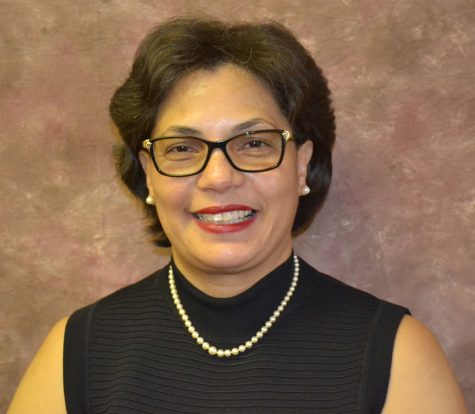 Dr. Delta Bowers was introduced to the National Coalition of 100 Black Women in 1985 through the late Diane Flannigan-Montgomery, who was a dear family friend. Ms. Flannigan-Montgomery was the president of the District of Columbia Coalition of Black Women at that time. In 2015, Dr. Bowers officially brought a brand-new chapter to fruition of the NCBW and gathered a whole new group of strong, and resilient women together to work on issues and do important work throughout the Richmond community. Locally, the Richmond Metropolitan Area Chapter prioritizes three important issues: anti-poverty, domestic violence, and mental health.

The issues of anti-poverty, domestic violence, and mental health are immensely important issues within the black community of Richmond. DataUSA reports that over 25% of Richmonders live below the poverty line, which is far beyond the national average of 12%. The majority of those living under the poverty line in Richmond are black or African American. The CDC reports that black women experience higher rates of physical, psychological, and sexual violence from their intimate partner when compared to women of other races. The Health and Human Services Office of Minority Help reports 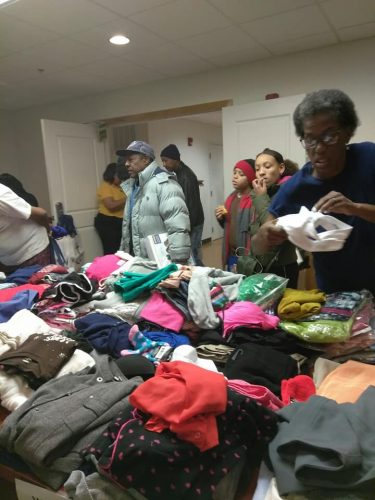 that black people are 20% more likely to report psychological distress than their white counterparts. These statistics prove that these issues are making a daily impact across the nation in the black community. But, there’s often a stigma surrounding having an open conversation about these ever-important issues within the black community. This leaves many people around the city to suffer in silence. The Richmond Metropolitan Chapter of the National Coalition of 100 Black Women strives to start the conversation. Through their advocacy, they’re elevating the voices of those affected and educating the community on the issues at hand.

Dr. Bowers is proud to have the power to make change throughout her community through working with the NCBW-RMC, “Being able to, at some level, support those needs and those three focus levels has been overwhelming for me. I see the results of the work that we do as a chapter on the constituents we serve. We can’t touch everyone, but I believe that the work we do speaks for us.”

Throughout the year, the NCBW-RMC holds a wide variety of local events to cater to the community. For example, recently, the chapter held its Operation Hope: Community Day at The Daily Planet where they provided items like clothing items, food donations, and toiletry/hygiene products to those in need. The event also gave local vendors a place to showcase their items and held giveaways for those in attendance.

Through Operation Hope: Community Day, Dr. Bowers yearns to give a piece of hope back to the community, “The mission is to give people hope where hope has faded and to give them some items that they can use to ensure a brighter day.” 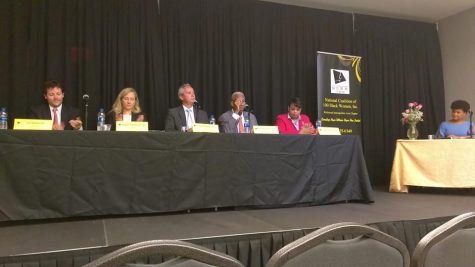 Back in September before the midterm elections, the organization held a political forum where they asked congressional candidates about their positions on domestic violence, education, poverty, and mental health. Prominent political figures Abigail Spanberger, Donald McEachin, and Vangie Williams were in attendance. In January 2019, the group plans to hold a legislative day within the community where they advocate for laws surrounding their three focus areas: anti-poverty, domestic violence, and mental health. In the past, they have discussed raising the minimum wage and reducing sentences for those who suffer from mental illness. In March 2019, the chapter is planning to have their annual Women’s Health Summit at the VUU Living and Learning Center. The event is for providing a holistic approach to women’s health. They are planning to showcase prominent voices in the health field to help those in attendance elevate their mind, body, and spirit. The group’s prospective calendar is never ending because the issues do not stop either. 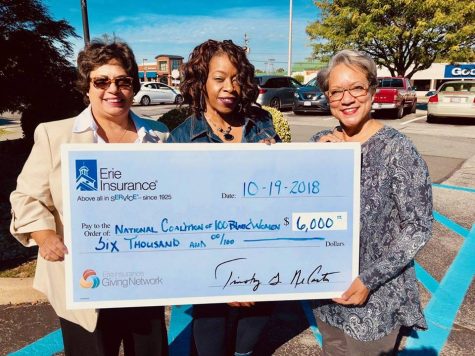 The endless perseverance of this group has been noticed by many other companies throughout the community, most recently Erie Insurance. The company partnered with the NCBW-RMC and provided a grant to the amount of $6,000 for the chapter to use for their future programs including scholarships and providing essentials to women and girls of color. The organization also wants to utilize the funding to show more screenings of the film Finding Jenn’s Voice. The documentary teaches its audience about domestic violence and the resources available to escape those situations.

From the events they plan to the voices that they magnify and uplift, this nonprofit organization is dedicated to the betterment of the Richmond community. Each event that they’re a part of provides resources and materials for the community that they might not have been able to find anywhere else. The NCBW-RMC yearns to forge a path towards a brighter future for girls and women of color.

For Dr. Bowers, that brighter future involves eradicating issues and providing open conversation, “I would hope to ultimately eradicate poverty, create a level playing field for all mankind, make mental health discussion sexy and not shameful, and create an atmosphere of an open dialogue when it comes to domestic violence issues.”

Founding and being a part of the NCBW-RMC has been a joy for Dr. Bowers, “Being able to have any impact has been fruitful and rewarding. I always say that I do what God has guided me to do. He directs that path. And, that’s how I live my life.”