Sign up now for our free weekly email updates.  We’ll give you the good news from our community.
Urban Views
Camp Diva Girls For A Change host annual...
High School and College students from across Virginia...
Election 2020: Number of Black Women Congressional Candidates...
Virginia Sales Tax Holiday is This Weekend
Summer Home & Garden
Home Featured Congratulations to Our Non-Profit of the Month: Worthdays
FeaturedNia Simone McLeodNonprofit of the Month

Congratulations to Our Non-Profit of the Month: Worthdays

Congratulations to Our Non-Profit of the Month 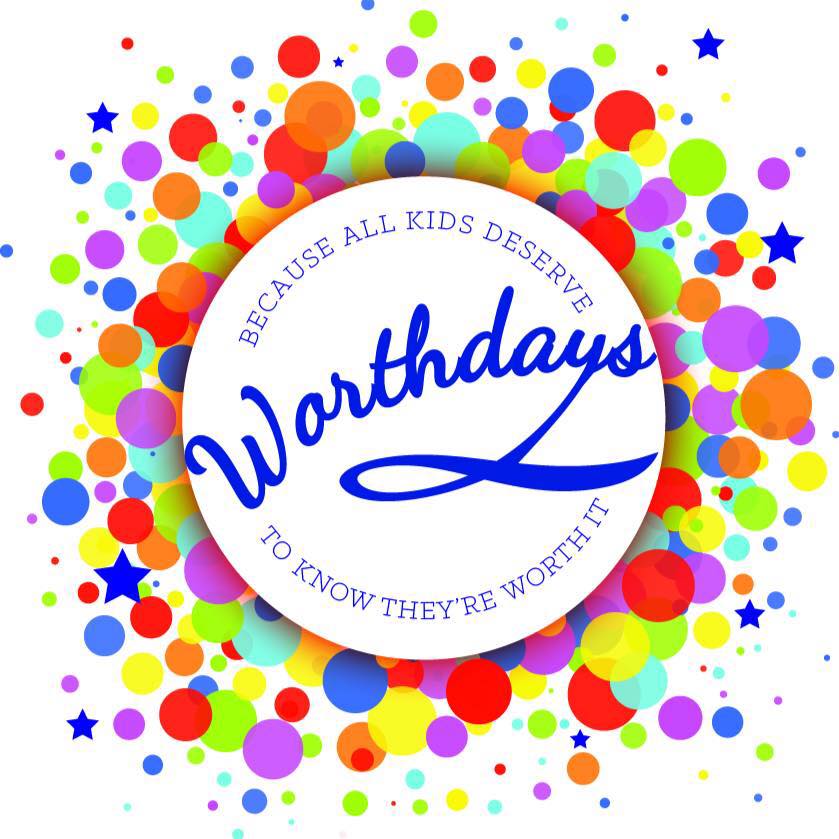 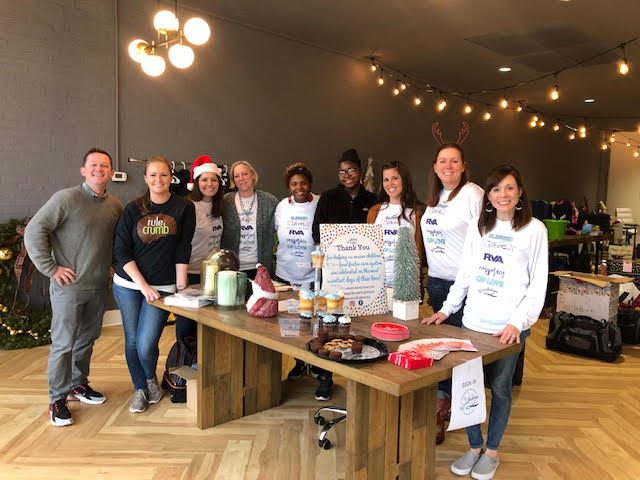 According to a study done by JLARC (Joint Legislative Audit and Review Commission), there are about 5,300 children in Virginia who are currently in foster care. Children in foster care often spend birthdays, holidays, and other special moments alone. Caroline Neal, Founder and Executive Director of Worthdays, strives to remind children across the foster care system in Central Virginia that they’re important, worthy, and celebrated through personalized gift boxes. 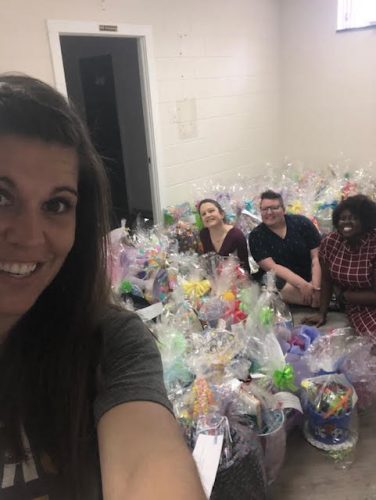 During her career as a child welfare social worker, Neal often witnessed the devastating realities of what children in foster care had to go through. She met a young man in foster care who had been going through a difficult time in his life and was struggling to cope. In an effort to help this young man in some way, Neal sought out the help of a therapist who gave her advice, “We just need to remind him he’s worth it because every day he’s reminding himself that he’s not.” Neal then had the idea to send the young man a care package while he was away at a residential treatment center, of gifts for his 16th birthday, and the idea behind Worthdays was born.

This initial act of kindness has transformed into a nonprofit that celebrates hundreds of children in foster care each year. With the help of individuals and groups throughout the community, Worthdays creates personalized boxes of gifts for children in foster care to celebrate various holidays including birthdays, high school graduations, Christmas, and Valentine’s Day.

Neal says ndividualizing each box is very important, “It’s important to us that we celebrate that child for exactly who they are and that they know this box was for them specifically, not just a box of random stuff thrown together that could have gone to anyone.”

For example, Neal says that one young man’s dream was to be a mechanic, so his box included mechanic’s tools. Another box included a guitar because that’s what the young woman requested. “It’s important to us that each child is celebrated by name so we include items that have their name on it which the social workers report they always love”, Neal stated.

In a system where there are many things going wrong, Worthdays strives to bring joy and happiness into the lives of children and young adults in foster care.

Celebrating All Throughout the Year

To celebrate this past Easter, Worthdays collected 265 Easter baskets for children in foster care. Neal says social media played a large part in bringing the Easter baskets together, “Worthdays is a wonderful example of how social media has done good things for our community. All I did was post it on Facebook and say, ‘If anybody wants to donate a basket, here’s the info, here’s where to drop it off.’ We ended up with 265 of them. It was amazing.”

In another instance of social media magic, Neal went to Facebook after being informed of an Amazon deal concerning duffel bags and asked for donations. She was looking to stop children in foster care from carrying around their belongings in trash bags. Neal says, “We got so many packages for us. Even the people at the post office were like, ‘What are you doing?’’’ Worthdays received so many duffle bag donations from the community that they began to deliver their birthday gifts in duffle bags.

At the end of the day, Neal says it’s not just about the gift box, “It’s not about giving the kid a box of stuff. It’s about sending the message that they’re worthy. The box then supports and encourages the kids to celebrate with whoever they are with at that moment in life. You’re able to create some joy amidst the chaos, sadness, and loneliness that’s evident in the foster care system.”

As a completely volunteer-based organization, Worthdays is currently looking for volunteers, “Anybody who wants to get involved or has ever been interested in foster care; we want them to get involved with us.”

Neal continues, stating a common misconception, “A lot of times people think, ‘I can’t be a foster care parent so I can’t impact the foster care system.’ I think that’s what we want to change. You may not be able to be a foster parent, but you can help celebrate for their birthday.”

As for the future of Worthdays, Neal hopes to grow and expand, “We have big dreams, and I hope that one day we can expand as far as being able to serve other localities so that there’s no kid in Virginia that goes without being celebrated on their birthday.”