History has given us many role models when it comes to mothering. From science to art to civil rights to female empowerment, mothers throughout history have inspired us as they have raised their own families and perpetuated those high values. We’ll take a look at just a few of the women who are real-life #momgoals. 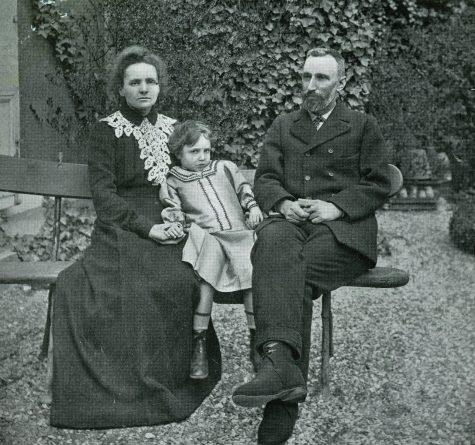 Marie Curie is a hero of modern science, credited with discovering two elements and being the first person to win two Nobel Prizes. Born Marie Sklodowska in Poland in 1867, she married her husband, Pierre Curie, in 1895. While their first daughter, Irene, was very young, they studied radium and polonium, and Marie created the term radioactivity. Along with Henri Becquerel, Marie and Pierre won the 1903 Nobel Prize in Physics. She continued her work after her husband’s death in 1906, with the assistance of her daughter, Irene. In 1911, still a working mother, she won the Nobel Prize in chemistry.

In 1935, Marie’s daughter, Irene, would win the Nobel Prize with husband Frederic Joliot for their synthesis of new radioactive elements, keeping the family’s legacy of scientific achievement alive. 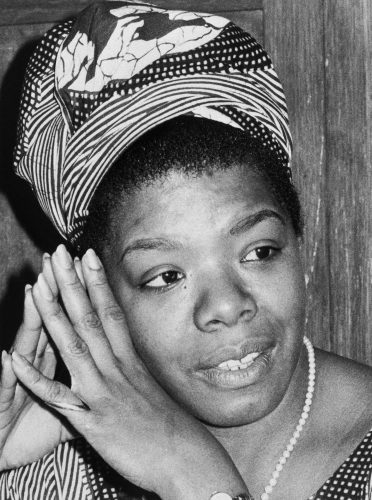 Maya Angelou, celebrated writer and poet, wove the story of her experiences as a mother into her art. The narrative of her 1974 book Gather Together in My Name begins just after the birth of her only child, her son Guy Johnson, when she was just 17 years old and a single mother living with her mother and stepfather in San Francisco. The book is brutal in its examination of her challenges in parenting her son, rife with tragedy and ultimately change.

Though Angelou wrote much about her own experiences as a mother, she also saw mothering as a metaphor for much more of life. In her 2013 book Mom & Me & Mom, she wrote: “I will look after you and I will look after anybody you say needs to be looked after, any way you say. I am here. I brought my whole self to you. I am your mother.” 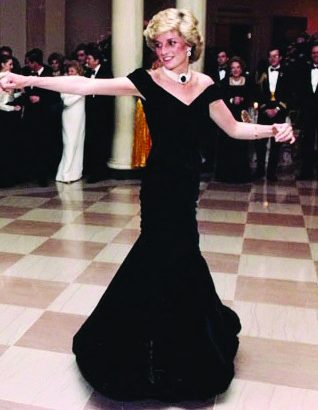 Diana, Princess of Wales, was known to do things her own way in almost every area of her very public life, from her fashion choices to her openness with the press to her casual bucking of stuffy royal protocol. Her parenting style under the spotlight that comes with royalty was no different. She was a more hands-on parent than royals had typically been up to that point, according to Harper’s BAZAAR. She sent her children to public school, a first for an heir the British royal family, and she generally made efforts to let her two sons, William and Harry, experience common, everyday life outside the palace walls. Though her days as a mother were tragically short, as her sons were ages 15 and 12 when she died in a car accident in 1997, her son William and daughter-in-law, Princess Catherine, Duchess of Cambridge, have carried on some of her down-to-Earth parenting ways.

Mother’s Day Around the World