Sign up now for our free weekly email updates.  We’ll give you the good news from our community.
Urban Views
When they cut off the breath of one...
Staying at Home Has its own Risks
Practical Tips for Caregivers Facing a Pandemic
First Responders Behind The Wall
Helping veterans and active duty military cope with...
Home Featured The significance of Jamestown’s 400th anniversary
FeaturedFeatured NewsNia Simone McLeod

The significance of Jamestown’s 400th anniversary 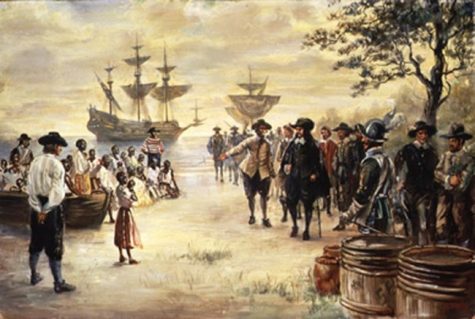 On July 30th, Virginia celebrated the 400th anniversary of three major events that happened within Jamestown: the recruitment of large amounts of English women to the new colony, the first meeting of the General Assembly, and the first recorded arrival of African slaves to North America. These three events, along with many others, developed the blueprint and foundation of modern American society. Virginia played an incredibly large role in American history. Jamestown’s 400th-anniversary celebration establishes its significance in an effort for all to grow and learn from our history.

The fact that Jamestown was able to thrive long-term is significant in itself. Many European settlements came before Jamestown. Spain tried to establish at least five separate colonial settlements in North America. For example, San Miguel de Gualdape was established in 1526 on what is known now as Georgia or South Carolina. The settlement only lasted three months.

France had at least three failed settlements, and England had two including the lost colony of Roanoke. Each of these colonies dealt with the same trials and tribulations that Jamestown dealt with: famine, disease, and conflict. Through many factors including help from the Powhatan Native Americans, tobacco, and the backing of the Virginia Colony, Jamestown ended up thriving in the end. Without Jamestown, the inception of the United States as it is and will be may never have happened at all.

The Importance of Women 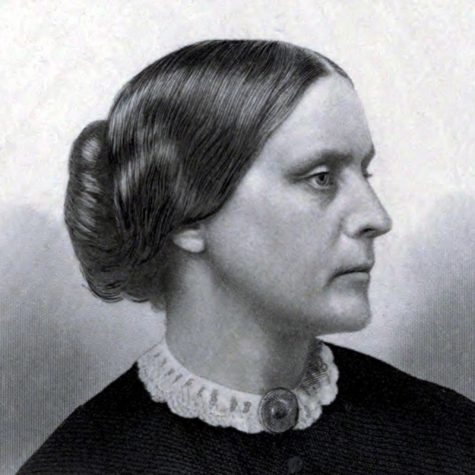 Initially, the Jamestown settlers were only about 100 men and boys. This is due to the influence of the Virginia Company of London. Due to factors such as disease, famine, and death, 38 colonists were left after eight months. It wasn’t until 1608 that the first two women arrived at Jamestown: Mrs. Forrest, the wife of a settler, and Anne Burras, her young maid. Burras, in particular, was very significant in Jamestown history. The first marriage in Jamestown was Burras’ marriage to John Laydon, which happened three months after her arrival in Jamestown. Eleven years later, in 1619, 90 young English women came to Jamestown to be married off to the single settlers on the colony.

Some of the women who traveled to Jamestown arrived there as indentured servants. They ended up signing contracts with England to work in Jamestown without pay in exchange for free transport to the New World. Once that woman arrived in Jamestown, a colonist would reimburse her for those travel fees and she would have to work within the colony for anywhere from four to seven years. Catering to the tobacco crops, milking the cattle, and caring for children are just some of the many jobs that the women handled when they arrived at Jamestown. There was also heavy societal pressure for women to marry and have many children once they became free. The Virginia Company of London believed in the importance of women because they hoped women would stabilize the colony and prevent colonists from leaving Jamestown. With the introduction of women, the Virginia Company of London wanted Jamestown to be seen as a place to settle down and start a family instead of a dangerous new world.

The pride of having a democratic government has been woven into the news channels that we watch, the patriotic songs we sing, and the textbooks that we learn from in school. Our democratic government began in 1619 when Jamestown held its first general assembly. The General Assembly is the oldest legislative body in the Western Hemisphere. Following orders from the Virginia Company of London, the assembly’s main goal was to introduce “just Laws for the happy guiding” of the people. 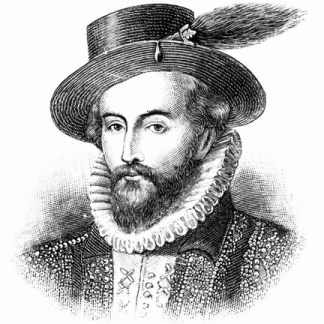 In a letter from John Rolfe to Sir Edwin Sandys, he reports the first documented arrival of African slaves to Jamestown as coming from a Dutch boat, “About the latter end of August, a Dutch man of Warr of the burden of a 160 tunes arrived at Point-Comfort, the Comandors name Capt Jope, his Pilott for the West Indies one Mr Marmaduke an Englishman. … He brought not any thing but 20. and odd Negroes, w[hich] the Governo[r] and Cape Merchant bought for victuall[s].”

But, Rolfe reported the facts incorrectly. It wasn’t a Dutch ship, as he recorded, it was an English warship called the White Lion. After attacking a Portuguese slave ship, San Juan Bautista, the English encaptured 20 or so African slaves from the ship. Some historians report that Rolfe reported the facts wrong as to minimize the English’s wrongdoing. At this point, slavery wasn’t a legal institution within the colony. The Africans were either made indentured servants or introduced into chattel slavery. This first arrival rapidly developed into institutionalized slavery and spread throughout the other American colonies. In 1776, slavery became law and was legal in all Thirteen Colonies. The effects of slavery are felt well into the present day and led to 400 years of violence, oppression, and racial inequality.

In many ways, Jamestown was the first chapter in the story of America. Many factors that are woven into American society, good, bad, and horrific, began in Jamestown. Without the survival of Jamestown, America, as we know it today, may not even exist. We may speak another language; our states may be in different shapes, or its people may not even be there.

The 400th anniversary is significant because it’s important to know the entire story of our history. Being fully aware can give us the power to grow and evolve into the next chapter of American history. Whether the next chapter involves changing or remaining as we were, is open to interpretation.