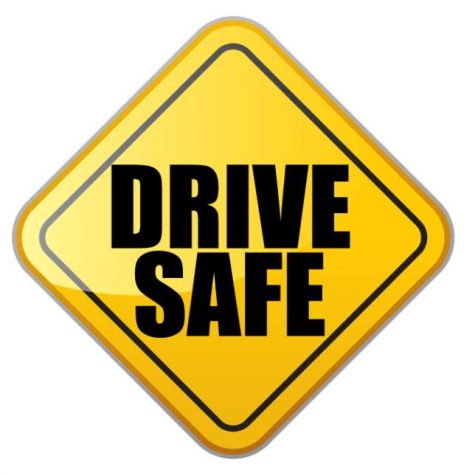 Since you share the roadways with so many other drivers, it’s critical to keep your head in the game as you commute. Even if you’re the safest driver in the world, the actions of others can impact your drive in a negative way. Defensive driving is key to making sure you protect yourself and your passengers.

Here are a few quick tips to become a better defensive driver.

Put Away the Device

There’s nothing smart about using your smartphone while driving. Talking on the phone or texting serve as major distractions that can divert your attention from the road.

Rather than have your device in your lap or in your hands, give it over to a friend or put it in the glovebox for your commute. If you need navigation for your trip, mount your phone to the dashboard so you can keep your hands free.

There are Bluetooth products on the market that can help equip your car with the latest and greatest connectivity capabilities if it isn’t outfitted. Ask your local car detailer or electronics company for options that may be right for your vehicle.

Tens of thousands of people die every year due to speeding. By simply following the speed limit posted on busy highways and roads, you can ensure a safer commute. Do not feel like you need to keep up with the flow of traffic if it makes you uncomfortable. Stay safely in the right lane to avoid being distracted by faster drivers weaving in and out of their lanes. Remember that defensive driving is all about paying more attention to drivers around you.

Always be prepared to move to a left lane if someone is pulled over on the shoulder of the road. It is illegal in many states to stay in the right lane if a police officer or emergency vehicle is parked on the shoulder.

Stay defensive around other drivers who may wait until the last minute to swerve into a left lane. They may see the emergency vehicle at the last minute and be forced to make a quick decision. Be mindful of how other drivers may react to certain situations and you’ll increase your chances of staying safe on the roads.

Distracted Driving by the Numbers

The battle against distracted driving is a relatively new phenomenon, with multiple states recently passing laws making it illegal to text and drive. Multi-tasking when you’re driving your family isn’t the best idea, but how dangerous is it really?

In 2016, the National Highway Traffic Safety Administration reported 3,450 people died in distraction-affected crashes. Here are other key stats from the NHTSA’s study — remember them when you take the wheel to ensure the safety of yourself and your passengers.

Some of the study’s data showed an improvement in driver safety, specifically in the category of accidents caused by distracted driving: 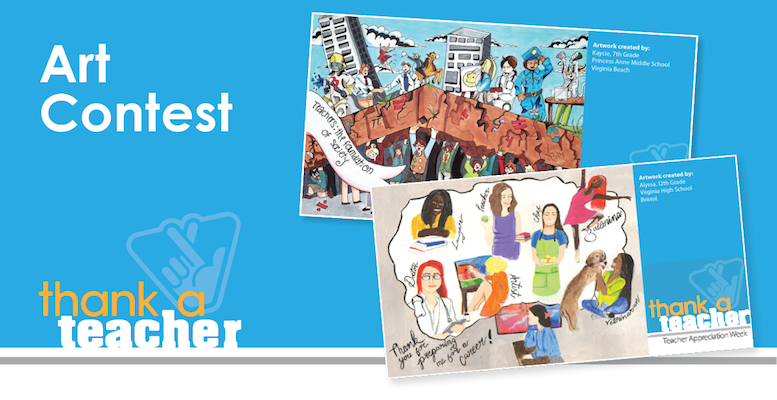 The percent of drivers manipulating hand-held electronic devices has increased 900%, from 0.2% in 2005 to 2.0% in 2016, however, the manipulation of hand-held devices has now decreased for two consecutive years.

The key to maintaining your safe driving record is focus. The more alert and attentive you can be on the road, the better your chances of arriving to your destination in one piece.

Don’t forget, devices are just one of many driving distractions. Interacting with passengers, reading directions or eating food are all examples of activities that take your eyes off the road. The safest drivers are those who pay attention to their surroundings and take their driving responsibilities seriously.

It’s not enough to simply follow speed limits and be aware of the vehicles in front of and around you. To enhance your safety, you also need to pay close attention to the road signs and local traffic rules in the area.

Speed limit signs are there for a reason. Going over them can cause you to lose control of your vehicle when maneuvering through sudden, sharp curves, uneven surfaces or construction hazards.

If you’ve ever been next to an 18-wheeler on a busy interstate with no ways of passing or changing lanes, you’ve likely felt uneasy.

Tire blowouts or abrupt swerving on a windy day can put you in danger. The key to defensive driving around semis and other big trucks is awareness. As long as you’re paying attention to your surroundings, you should be able to make quick decisions to keep you and your passengers safe.

The Bureau of Transportation Statistics reports that the total number of freight transportation related fatalities declined by 23.8 percent from 2000 to 2015. These reports are due in large part to the U.S. Department of Transportation’s Federal Motor Carrier Safety Administration enacting better processes to increase commercial motor vehicle safety.

Stay Out of Blind Spots

Truckers may not have complete line of sight on your vehicle, especially if you drive in their blind spots. These tough-to-see areas for a trucker vary somewhat from truck to truck, but common blind spots are on both sides of the vehicle, as well as at the front and back. You should avoid these spots, especially when a truck is turning, backing up or changing lanes.

Speaking of blind spots, never linger next to a truck when passing it. Signal and pass quickly to keep safely out of locations truckers may not be able to see you.

Never drive too closely behind a truck. Doing so can lead to a dangerous situation, especially if you fail to stop in time or are hit from behind. This could slam your vehicle into the back of the truck. If you’re driving a small vehicle, you could even slide under the semi.

Along the same lines, give big trucks plenty of room to brake. Compared to a 3,000- to 4,000-pound car, a tractor trailer can legally weigh as much as 80,000 pounds. A fully loaded truck traveling 65 miles per hour will take almost the length of two football fields to stop in ideal conditions, according to the Utah Department of Transportation.