Sign up now for our free weekly email updates.  We’ll give you the good news from our community.
Urban Views
Richmonder picks Duke’s master’s program over Stanford, others
2020 graduates tag memories while touching hearts
As COVID-19 Phase 3 Vaccine Studies Begin, We...
Financial guru offers tips for fiscal health during...
The Impact of COVID-19 in Our Community: Let’s...
Home I'm Just Sayin'Dr. T Is it RVA, Jamestown or Fort Monroe?
Dr. TFeaturedI'm Just Sayin'

Is it RVA, Jamestown or Fort Monroe? 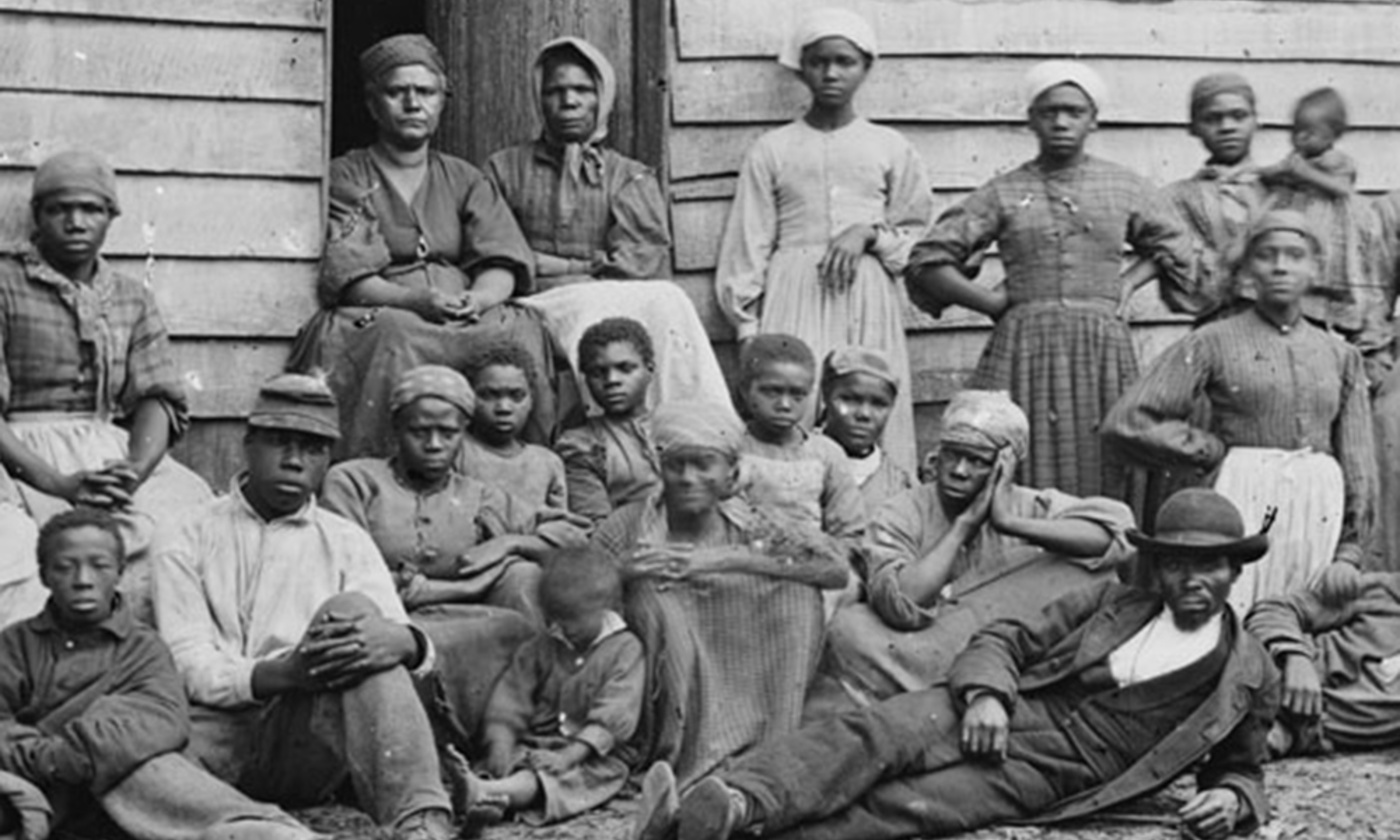 This month, we are commemorating the arrival of the first enslaved African people at Port Comfort, VA in 1619. Those 16 individual people were the beginning of what would become the Chattel Slave industry in the United States, building the wealth in land, property and finance that was the economic driver of the South. The Commonwealth of Virginia became one of the largest slave-holding states. By 1680 enslaved African people made up a tenth of the population in the South, but by 1790 that number had grown to over one-third of the total population. In Virginia, at that time, there were 293,000 enslaved Africans making up 42 percent of the total population. Four hundred years later in 2019, the decendants of the first Africans brought to this land in bondage make up 50.2 percent of the population of the city of Richmond, the former Capital of the Confederacy. While at the same time, Maryland, North Carolina, and South Carolina each held over 100,000 enslaved people in bondage.

After 400 years, the African American community continues to wrestle with the historic effects of moving from being property to owning it. The iterations of how institutional slavery has affected the freedom, equality and access to the so-called “American Dream” are numerous. The struggle for black Americans has always been an aspirational one. Since the inception of the United States of America, Black people have been calling upon this nation to live up to the promise of its creed. It can be argued that it is because of the tenacity, courage and relentlessness of Black people in the pursuit of justice and equality that America has even made the attempt to live up to her promise.

Today in Richmond, Virginia our municipal government is led by a young African American and our city council has a robust representation of African American leadership. Mayor Levar Stoney is the youngest person to be elected as the city of Richmond’s chief executive, and has led the city into some difficult and contentious conversations surrounding our historic legacy as the former Capital of the Confederacy. One of those controversial debates surrounded the monuments and relics of the Confederate “cause” that line Monument Avenue. Although the outcomes of these dialogues received mixed reviews, it was a discussion that needed to be had and it could be conceded that it at least helped smooth the way for the renaming of the Boulevard to Arthur Ashe Boulevard, giving some recognition to the contributions of African Americans in building the City of Richmond in contemporary history.

Mayor Stoney created some controversy when he withdrew his participation from the commemorative celebration slated for Jamestown, Virginia this summer. The mayor resigned due to disagreements surrounding the President’s intention to take a significant role in the ceremony. The mayor said he was resigning

“with deep disappointment but great conviction.”  Mayor Stoney said, “History has taught us there is nothing more patriotic; nothing more American, than raising a voice to authority,” Stoney wrote. “I cannot and will not play a role in hosting a president that disparages those who do and denigrates our democracy in the process.”

This week the 1619-2019 Commemoration of the First African American Landing will kick off with a weekend full of music, historic tours, and previews of the Fort Monroe Visitor and Education Center with galleries that commemorate 400

years of African American History in the Commonwealth of Virginia. Fort Monroe is the actual place where the 1st enslaved Africans landed in North America. Fort Monroe is where “The Struggle” for Freedom, Justice and Equality began in 1619 and in 2019 that Struggle continues for African-descended peoples in RVA, in the United States and all over the world.

Seven tips to succeed in the classroom