Sign up now for our free weekly email updates.  We’ll give you the good news from our community.
Urban Views
When they cut off the breath of one...
Staying at Home Has its own Risks
Practical Tips for Caregivers Facing a Pandemic
First Responders Behind The Wall
Helping veterans and active duty military cope with...
Home Featured VSU College of Agriculture has Pawpaws
FeaturedVirginia State UniversityVSU

VSU College of Agriculture has Pawpaws

‘Way down yonder in the Pawpaw patch’ 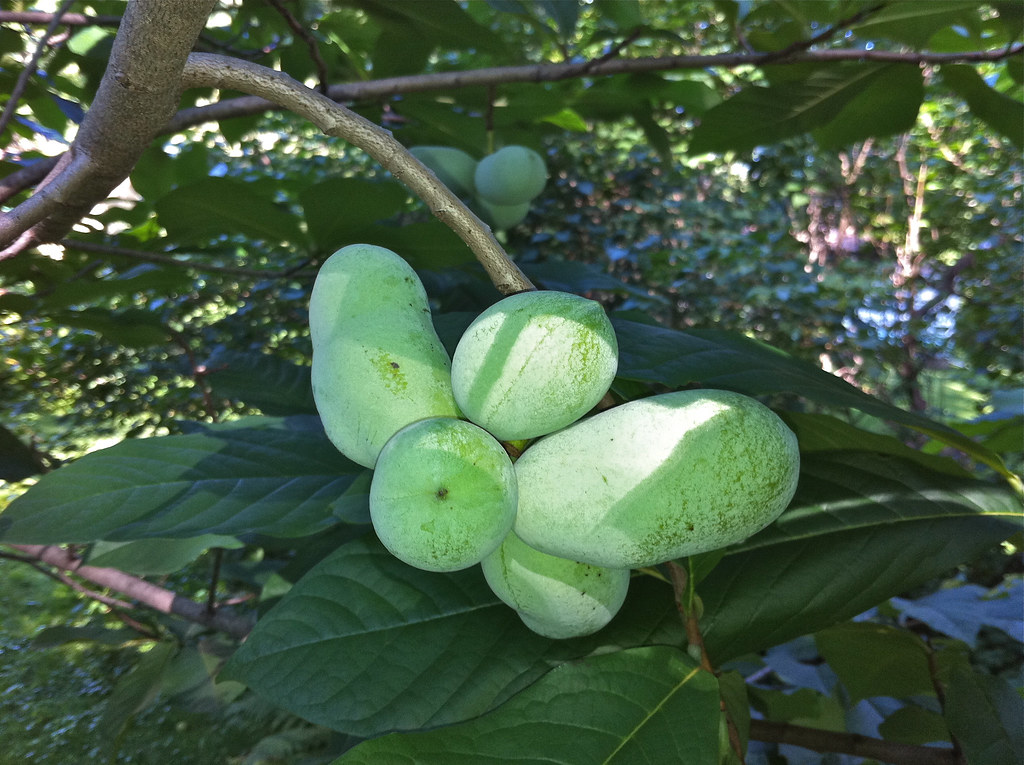 A little-known fruit with amazing flavor, the Pawpaw fruit is often called the “Poor Man’s Banana” because its taste is a cross between a banana and a mango with a hint of pineapple.

Perhaps you’ve never heard of a pawpaw, let alone eaten one. But the sweet, creamy tropical fruit was once a common staple for Native Americans and colonial settlers in the Commonwealth—and a rumored favorite for two former United States presidents.

Both George Washington and Thomas Jefferson are said to have been passionate about pawpaws, which they planted and cultivated at Mount Vernon and Monticello. The pawpaw is the largest edible fruit native to North America. It was first documented in 1540 by a Portuguese explorer on an expedition to the New World who noticed Native Americans eating the fruit. 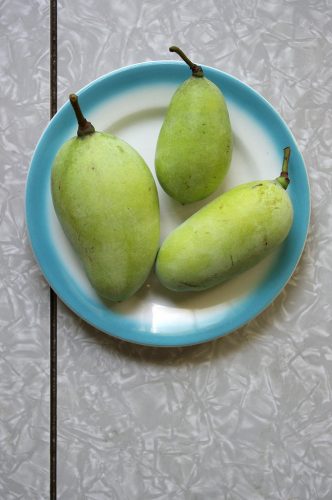 Pawpaw looks similar to a mango, and its flesh has a custardy texture that is not only sweet and delicious to eat as is, but also is a common ingredient in mouth-watering jams, jellies, pies, tarts, smoothies and ice cream. No wonder Washington and Jefferson are said to have enjoyed a good pawpaw in their day.

Despite its popularity then, pawpaw somehow became a fruit of the past, but not anymore. The once-obscure plant is growing in popularity again. Pawpaw grows in approximately 26 states, mainly in the eastern region of the country, and it is believed to have been spread throughout the region by Native American tribes. Even today, pawpaw can still be found at Mount Vernon and Monticello.

If you’re interested in learning more about pawpaws, growing them or just sampling the juicy delicacy that tastes like a cross between a banana and mango with a hint of pineapple, then you won’t want to miss the Pawpaw Production and Marketing Workshop on Sept. 6 from 9 a.m. to 3 p.m. at Virginia State University’s Randolph Farm Pavilion at 4415 River Road, Petersburg, VA. Admission is $20. Pre-registration is required.

To register for the workshop visit http://www.ext.vsu.edu/pawpaw. Boxed lunches will be provided.

The keynote speaker for the workshop is Neal Peterson, nationally-known pawpaw plant breeder, who will present on basic pawpaw production. Peterson will be joined by several farmers who will share their experiences growing and marketing pawpaw. Participants will also be able to sample locally grown varieties of pawpaw.

Pawpaw doesn’t just taste good, the fruit is also nutritious and high in vitamin C, magnesium, iron, copper, manganese and several essential amino acids. As an added bonus, they also have significant amounts of riboflavin, niacin, calcium, phosphorus, and zinc, all of which contribute to a healthy body.

“Pawpaw was an important fruit during colonial times, and is now growing in popularity more for its taste and nutritional value,” said Dr. Reza Rafie, a horticulture professor and an Extension specialist for the Virginia Cooperative Extension at Virginia State University. “Pawpaw is easy to grow, and has good potential for local markets.”

If you have any questions about this event or are a person with a disability and desire any assistive devices, services or other accommodations to participate in this activity, please contact Mollie Klein at mklein@vsu.edu/804-524-5960/TDD (800) 828-1120 during business hours of 8:00 a.m. and 5:00 p.m. to discuss accommodations five days prior to the event.

“Go Fish! What’s the Right Catch for Your Heart?”