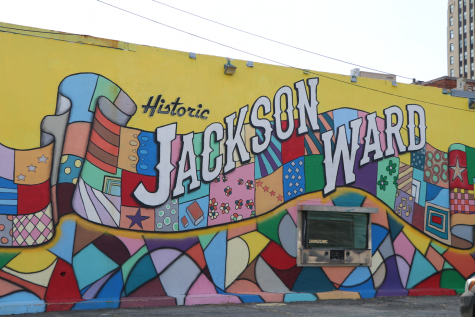 A new spotlight shines on Richmond’s African American culture, heart, and soul. “Visit Black RVA” aka BLK RVA is the campaign by Richmond Region Tourism and community partners to attract a more diverse population to the areas’ biggest features not typically promoted in local tourism.

Enjoli Moon, Committee Chair of BLK RVA (and Founder of the Africano Film Festival) and Katherine O’Donnell, RRT Executive Vice-President granted me brief interviews to learn more about the campaign.

Amandalyn: Enjoli, what is the motivation behind the BLK RVA project?

Enjoli: This is an exciting initiative because it gives us an opportunity to elevate black business owners and creatives, as well as spaces highlighting black history and culture throughout the region.

Amandalyn: What else can you tell me about the BLK RVA campaign?

Enjoli: We are excited for local people and visitors to be introduced into the spaces normally left out of the narrative that helps make RVA and the Richmond Region as vibrant and amazing as it is! We are hosting business workshops this month, where we teach business owners the steps to getting their profile set up.

Amandalyn: How do black business owners get started to become part of the official BLK RVA campaign?

Enjoli: It’s easy to get included. The first step is to go to the Richmond Region Tourism website and register the business, then create a profile. Tag the business ‘African-American Heritage’ and it will automatically roll over into the BLK RVA campaign. Anyone with programs to the public can use the submit event link on the website.

Amandalyn: Is there an easier way for businesses to get listed? 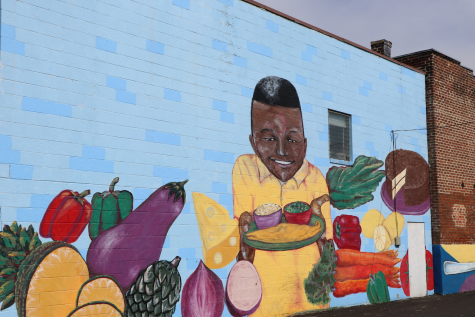 Amandalyn: Let’s talk economics. How much is Richmond Region Tourism investing in the marketing of the campaign?

Katherine: We have made a significant investment into the long-term success of the campaign.

Amandalyn: What’s the budget for marketing outside the Richmond area?

Katherine: I will not get into the specifics of the budget. I will just say our investment has been significant and more than any other campaign to date.

Amandalyn: Which markets have been selected for attracting tourists?

Katherine: Primarily in Northern Virginia and a focus on a 4-hour radius of Richmond.

Amandalyn: What marketing efforts are being used right now to promote BLK RVA to people outside the area?

Katherine: We have sent the press release through media outlets and use social media, like the Facebook page.

Amandalyn: What is the marketing play outside of social media and the press release? Will there be radio commercials, billboards, ads?

Katherine: We have a round-table session planned for late September where we will come up with the plan for the marketing of the campaign. We still have to get the pricing for social media from Ryano Graphics and then we’ll know how much is left for other marketing. There won’t be commercials, there is no budget for that.

Amandalyn: Why announce the campaign launch if the marketing plans and details haven’t been worked out yet?

Katherine: “We hope BLK RVA could jump off as GAY RVA did. We have been running that campaign for a decade. While the BLK RVA campaign is not as far along as it seems, our design and marketing team is going to start working on phase two. We will roll out with plans over the next couple of months. 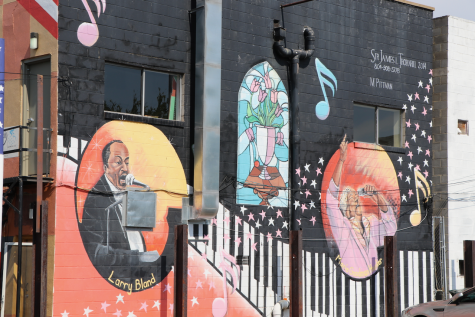 Amandalyn: What is the long-term outlook for this campaign from Richmond Region Tourism? Does the budget plan to include it five years from now, ten years from now?

Katherine: We are fully committed to the long-term investment in BLK RVA.

Amandalyn: What about the efforts behind the campaign? Right now, there is only a website and social media pages.

Katherine: Our fiscal year just began. It was only this year the visuals and graphics for the video and website were put together. As the round-table discussions take place, they will craft a plan and we hope it gives the campaign the level of focus it deserves.

Amandalyn: What can black business owners expect to see as a result of this campaign?

Katherine: We feel this campaign will be a gamechanger during high tourism heights for black business owners. We plan on attracting more vacationers.

Amandalyn: How are black business owners finding out about the upcoming workshops and other information pertaining to the campaign?

Katherine: We are using the BLK RVA Facebook page and direct emails to communicate with them.

Amandalyn: When can we find out more about the marketing plan for the campaign?

Katherine: Follow up with me in a couple of months to get an update on the marketing plan and progress. 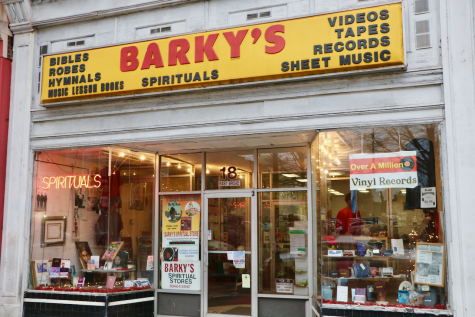 Amandalyn: Thank you for speaking with me about the BLK RVA campaign. I look forward to speaking with you again in the future about it.

While it is unclear as to the marketing plans that lie ahead for BLK RVA, the website is meant to make it easy to take part. You can get in touch, submit an event, connect with others, plan a trip, grab a bite, catch a vibe, and see events in the area. The official website features a Rooted & Rising page, giving significance to the deep ties and history of the area’s oldest businesses, plus the ones just beginning to prosper.

From museums and murals to theatres and restaurants and shops, the heart and soul of the area’s black culture and history echo throughout the streets. It is only time that will tell if the BLK RVA campaign successfully promotes the culture to those outside of Richmond, Virginia.

You can learn more and connect with the BLK RVA Campaign through the following links:

Cut your Timber, not your profits – get expert advice before selling