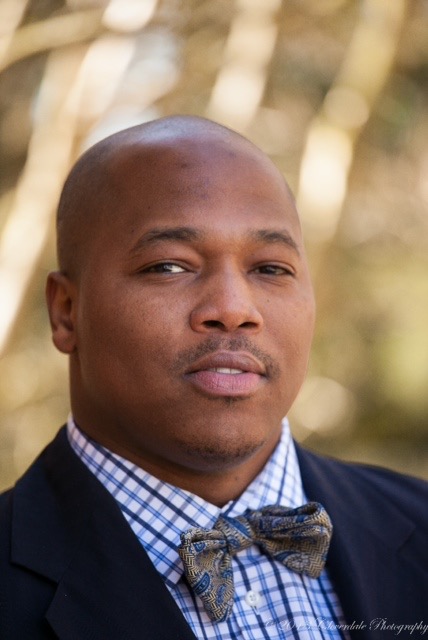 In this position, Anderson will assist Richmond City Council in its role of creating and amending local laws, providing government policy and oversight, and establishing the Richmond Government Budget.

Anderson previously served as an urban research fellow at the American University School of Public Affairs – Metropolitan Policy Center in Washington, DC, where he examined factors attributing to political unrest in urban environments. Prior to that, Anderson led a variety of local management initiatives in New Orleans, Louisiana; Baltimore, Maryland; and, Richmond, Virginia.

Additionally, Anderson has held fellowships with the Journalism Initiative at Yale University and the University of Virginia – Sorensen Institute for Political Leadership.

Richmond City Council is excited to include the addition of Anderson’s exceptional knowledge, skills, and abilities with its professional staff and considers him an outstanding choice to lead this important Council Office.