Collaboration and the future of Black Theatre 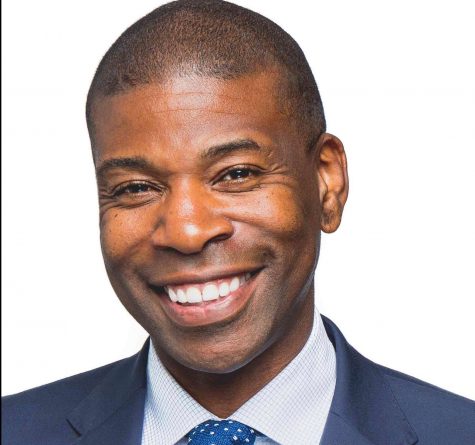 Ekundayo Bandele, the founder and CEO of Hattiloo Theatre in Memphis, Tennessee, talks with Mel Shaw of Saad & Shaw.

Part two of a two-part series.

Mel Shaw: How did you get buy-in from the African American community and then on to the general community? What was the secret there?

Ekundayo Bandele: The secret was collaboration. We sought opportunities to collaborate with every legacy organization. We collaborated with Opera Memphis, Memphis Symphony Orchestra, Ballet Memphis, Playhouse on the Square. Here’s why we did that: Those art forms are established, and they are known in Memphis. By having a Black presence within those art forms we developed a sense of pride and respect for Black Theatre through Hattiloo. We also partnered with Black sororities, fraternities, book clubs, and churches. They wanted a reason to go see something that they read about or heard about on Broadway. They wanted to take their children to a place where they could see images of themselves. We developed that relationship by first listening to what the Black community wanted which was diverse offerings in Black Theatre, and by legitimizing our product by partnering with legacy organizations.

Mel Shaw: Theatre can feel elitist. How do you make the average person feel that theatre is something they can appreciate?

Ekundayo Bandele: When we opened the doors to our current building in June 2014, we had a free celebration that lasted 16 hours. We brought in dancers, actors, the opera, musicians, filmmakers to celebrate the opening of Hattiloo Theatre. Events like those give over ownership: You swing open the doors and welcome in anyone and everyone and say, “this is your home.” You listen to the community, and say “we’re not smarter than you.

Mel Shaw: What do you see as the future for Black Theatre? What is your vision for Hattiloo?

Ekundayo Bandele: My vision is three-fold. One, a stronger relationship with celebrities acting in our plays. That brings something that is intangible to our city.  Two, we want to commission original works. A commission is where you say to an individual playwright, “we are going to pay you x dollars to write this play, and then we are going to premier the play, and then it will go forth and prosper.” That will show us as an organization that contributes to the Black Theatre canon. Three, we are going to focus on the “modern day” Black Southern experience.

Mel Shaw: Is there a play burning in your belly that you haven’t gotten to yet?

Ekundayo Bandele: Honestly, I was commissioned this year to write a play about the Confederate statues coming down in Memphis. It will be titled “Tumbling Down” and it will premier in May of 2021. This goes back to that focus on modern day Southern Black stories. It’s going to be a fictitious play based on fact. It’s taking a lot of research and I’m really enjoying it: I am getting back to my roots as a playwright.

Mel Shaw: This has just been fantastic! I really appreciate your sharing this time.

When you are ready to grow your fundraising, prepare for a fundraising campaign, or increase board engagement we are here to help. Call us at (901) 522-8727. www.saadandshaw.com.