How Do You Commemorate Black History Month? 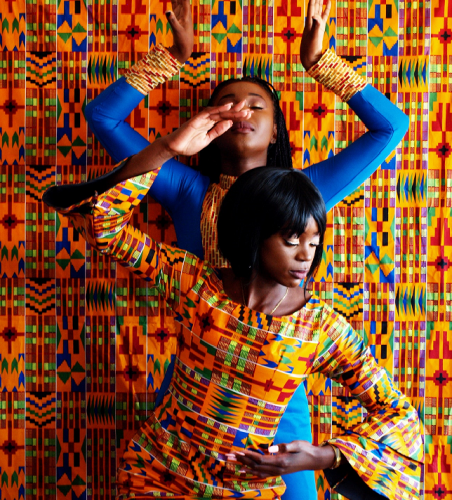 Originally known as Negro History Week, a recognition and celebration of the role black people have played throughout the American history story, Black History Month was the brainchild of historian Dr. Carter G. Woodson and other prominent African American scholars, artists and activists. Since 1976, every U.S. President has designated February as Black History month. In 1926, under the leadership of Dr. Woodson, the Association for the Study of Negro Life and History announced the 2nd week of February to be Negro History Week. Almost a century later, we now celebrate Black History Month with both a national and international prominence.

Why choose February as the month to celebrate such an important historic commemoration? It is said that it was chosen in consideration of the recognized birthday of Frederick Douglass being February 14th and Abraham Lincoln as February 12th. Given the historic relationship both these men had in the push towards the emancipation and liberation of black people in America, the Association for the Study of Negro Life and History thought February to be an appropriate choice.

The question remains, “How do you commemorate Black History Month?” We know that the history of black peoples in America is inextricably bound to the collective history of the United States and yet, it still has not been given the prominence it deserves in the tale of American History or the history of the United States of America as told in traditional classrooms around the country or in the “so-called” American History textbooks that are used around the nation.

The depth and scope of the African American contribution to the American story is most completely told in college level courses and textbooks that directly confront and interrogate that history specifically. These classes are most often taught in courses offered in Ethnic Studies or through African American Studies departments around the nation. This in itself is not a bad thing. In fact, it is because of the deficit in telling the inclusive story of the history of the United States that inspired and necessitated the in-depth specific study of African descended peoples in America. The struggle to create departments of Ethnic Studies and African American Studies  around the nation were fierce battles throughout the American higher education system. Just like the Greensboro Four who sat at the Woolworth’s counter and ordered something to eat in protest of segregation on February 1, 1960 ignited and mobilized a movement to fight legalized segregation and second class citizenship, so too did these scholars struggle to bring a complete accounting, recognition and study of Black and African American History and its contribution to colleges and universities across America.

While Black History is American History and vice versa, we still need to celebrate and commemorate Black History Month in America each February by pressing into learning what we do not know. We need to recognize that the American story is incomplete without the story and history of black peoples in this country. We need to move beyond our classic icons of that history such as

, Frederick Douglass, Sojourner Truth, Harriet Tubman, and Nat Turner and truly unpack and interrogate Black History each and every year when Black History Month rolls around. We ALL need to dive into the rich cultural, artistic, scientific, mathematic and beyond what we know or have been taught about Black History. We need to do so with more fervor and intentionality in this month that has been dedicated to its recognition. And after we learn something new, we need to teach someone else what we learned and carry the study and celebration of Black History Month throughout the year.

Thoughts on diversity and equity

Getting To Know Your February ATHLETE OF THE MONTH: ANDREW SMETANA