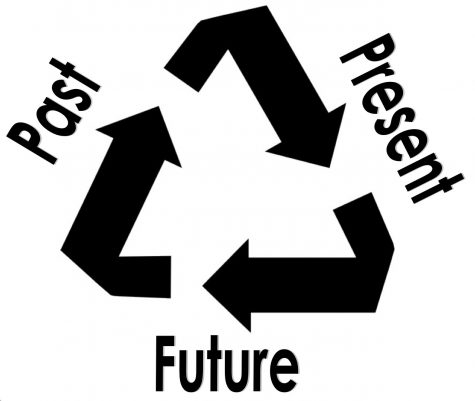 The Richmond City Council by a 5 to 4 vote killed the 1.5-billion-dollar Navy Hill project. Why? The project was well-funded and had major support from the Mayor, Dominion Energy executives, VCU and some local celebrities. The community came together to speak with a unified voice that they were NOT sold on the “bill of goods” that the project’s supporters were selling. The project was touted to be an economic job creator for the city with affordable housing, space for VCU health systems, a new coliseum, and a plan for new retail spaces. But the community was suspicious, citing a lack of transparency by the project’s developer and some other serious concerns that resonate with the history of what re-development and the gentrification of black and brown communities has meant to the citizens of those specific communities in the past.

While supporters could only look at the potential for increased revenue for the city and the ways in which the project could “transform” the downtown area, the opponents pointed out the risks to taxpayers and other issues of importance like the public school system in Richmond. They argued that the schools should be a primary focus for the city right now due to the urgent need therein. Those who gathered together and those who have been in this discussion over a period of several years’ time have clearly come to opposite conclusions.

What seemed like an amazing opportunity for the RVA area was ultimately rejected by the community itself primarily because of a lack of trust. There was an inherent lack of trust due to a past history of “urban-renewal” and “gentrification” where the community and its residents have been supplanted, uprooted and removed from their own communities and replaced by more upwardly mobile whites with ownership, less affordable housing, retail spaces that aren’t affordable or targeted towards the cultural needs of the community itself; in the past, there has been less ownership, less community leadership and autonomy for the current citizens, and therein lies the problem.

When this continues to happen over and over again it becomes more difficult to convince the people that THIS project is different. It becomes more difficult for the people to see HOW the project can be more beneficial to their community and its economic revival. This is particularly difficult when the developer is less than transparent about the project’s goals and the strategic ways in which the plan moves forward while embracing the concerns of the community itself. Distrust begets dis-ease, and dis-ease begets disenfranchisement, disruption, disconnection and dysfunction.

The past keeps coming up and knocking out possibility and potential while creating barriers to CHANGE. This will continue to happen until we recognize that the past will continue to be a player in this narrative until Richmond and the nation begin to recognize that unless we are courageous enough to face the inequities, inequalities and injustices of our past history, we will NOT be able

to move forward together as a community, a city or a nation.

Perhaps we all need to recognize that there’s work to do. Just like land has to be excavated, cleared and leveled in order to create the foundation on which to build a solid structure, so too must we commit ourselves to that process as a people and as a community. Our future depends on how we address our past. Will it continue to hold us back? Or will it inform our future and enable us to work together to bring economic renewal, revival and empowerment to our community of RVA?