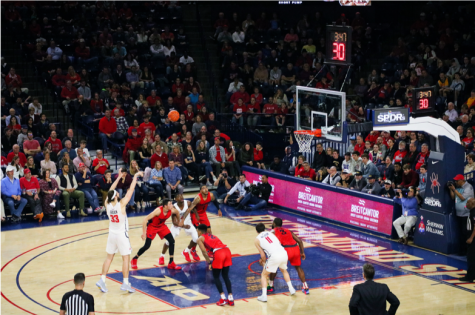 As colleges begin to reveal their plans for the fall semester, many are anxious to see how the fall sports season will play out among different schools.

Although colleges and universities are finally releasing plans for on-campus or online instruction during the fall semester, many are still unsure about the state of athletics. As of this week, around 1,841,400 individuals in the U.S. have contracted COVID-19, garnering 106,195 deaths. Of the 49,905 individuals infected in Virginia based on information for the Virginia Department of Health, 1,428 have died.

Over the past few weeks, many states, including New York, New Jersey, Michigan and Pennsylvania, have seen constant decreases in cases. Other states, like North Carolina and California are still struggling to lower the curve. This dynamic explains why many schools are primarily taking their location and student demographic into account, despite what other schools may be doing.

The changes in fall semester operations has ranged from shortened semesters and early move-in dates to adjusted course loads and completely remote instruction. These changes may vary from school to school, but changes in athletics will depend on the decisions of overarching conferences.

CIAA Commissioner Jacqie McWilliams said in a general news release from the conference that they are working every day to come up with a solution. The CIAA is home to both Virginia State University and Virginia Union University athletics. “Like any challenge or circumstance, the CIAA staff and membership have always set aside individual interests to support what is best for the CIAA,” McWilliams said.  “Whatever is decided for the conference, the decision will be timely, thoughtful and strategic to include addressing the economic concerns and most importantly the safety and value of the population and communities we serve every day.” 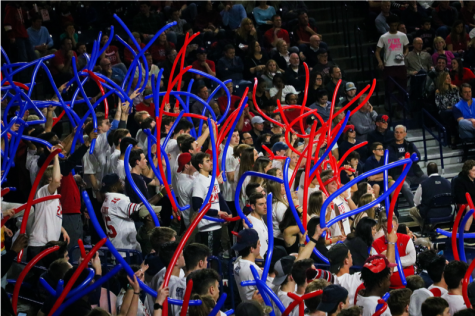 The most immediate response from the CIAA, and every other collegiate athletic conference in March, was to call off the end of winter sports seasons and cancel all upcoming spring sports. This same response was seen at professional levels, as with the cancellation of the NBA’s season just a week after schools closed.

The Atlantic 10 Conference, home to the University of Richmond and Virginia Commonwealth University athletics, held a Q&A session with Commissioner Bernadette V. McGlade in early May regarding the upcoming fall season.

“As for the regular season competitions, there is also the possibility of us losing our fall season if campuses don’t open,” McGlade said. “This would lead to considering holding Fall sport competitive season in the spring semester of 2021. Challenges here are related to the finances and the student-athlete experience, available facilities like fields and weight rooms. If you were suddenly doubling fall and spring sport seasons or having teams competing at the same time, and what does that look like?”

At this point in time, college athletes, coaches and fans are eager for news on the upcoming fall season. David Giffard, VCU’s men’s soccer head coach, emphasized the importance of being as cautious as possible, even if the absence of sports has taken a toll on everyone. “First and foremost, we hope the scientists and doctors are able to find a vaccine. We want to be able to come up 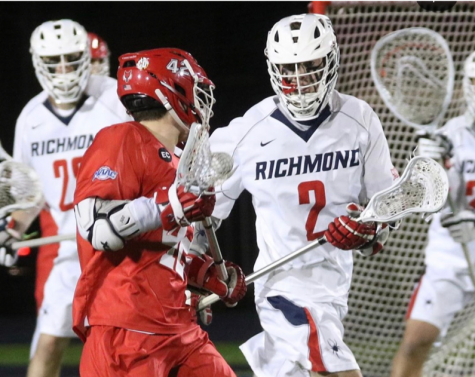 with a way to manage the virus first,” Giffard said.

“Testing and having new protocols will have people doing their best to be safe from both within their teams and between teams. The autonomy of every aspect of our world has been impacted,” Giffard continued, “so it will surely change.”

With a highly anticipated football season on the horizon, many schools have already released their schedules, with games beginning in early September. Until then, schools are expected to monitor the coronavirus and make decisions about how fans, coaches and athletes will need to conduct themselves.

This Wednesday, VCU announced its plans to begin in-person classes on August 17, and continue through November 24 without breaks. UVA (University of Virginia) and Radford have similar plans in place for the fall semester. University of Richmond and many other schools have announced their dedication to opening up in the fall, and a decision on athletics is expected to come shortly thereafter. As with the reopening of schools, additional testing, screening and precautions will be required to ensure the safety of students, coaches and fans.

Managing Your Emotions: How to navigate a crisis and come out stronger

Black Suffering: ‘A Lesser People Would Not Have Survived’