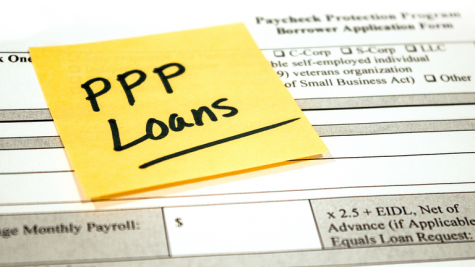 NNA – Both Houses of Congress have approved and President Trump has signed an extension for applications for Paycheck Protection Program (PPP) loans to August 8, 2020.The bill does not allow businesses that received previous loans to apply for a second loan but may help those that did not apply because of confusion about owners’ use of the funds for their own compensation.

The Small Business Administration has distributed more than $520 million in PPP loans. The first authorization of $349 billion was gone in less than two weeks, so Congress authorized an additional appropriation. But small businesses have not used the entire fund.  About $130 million remains to be distributed.  The Treasury Department said it was thinking of repurposing the balance of funds for other purposes, prompting Congress to act quickly to make sure PPP loans remained available.

Some businesses operated as passthrough entities might not have applied during the original two tranches.  Because it was mid-June when SBA and the Department of Treasury finally published clear guidance on forgivable loans for business owners who use loans to make up for lost business income, press reports indicate some self-employed individuals may not have realized they were eligible for loans in time to meet the June 30 deadline.

Congress now permits loans to be used through Dec. 31 by those who did not apply for loan use during the original eight-week period authorized by PPP.  Companies that have not yet applied for loan forgiveness on the basis of the eight-week period may also opt for the 24-week period.

One Bite at a Time

Can your leadership be bought?

Two Sides of the Same Coin