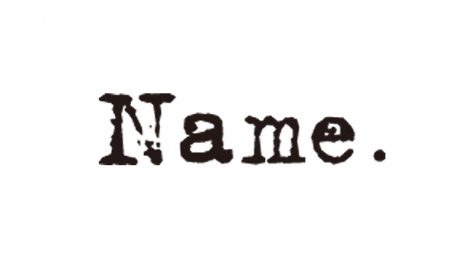 What’s in a name? A rose by any other name would smell as sweet. That may be true of a rose but when applied to people that analogy is flawed and continues to fall short. Contrary to what Shakespeare espoused in his classic romantic tragedy Romeo and Juliet, there’s all kinds of power, intention and purpose that comes from the names that we are called as well as the names that we call others. This is clear when we look at the renewed controversy over the name of this region’s football team, the Washington Redskins or the Redskins. The team’s mascot uses the iconic head of a “Native American Chief “ in a headdress with the classic “stoic Indian” expression .

This stereotypical image was made famous throughout the American media enterprise and mass produced in the traditional Hollywood movie genre about “Cowboys and Indians.”  These movies made men like John Wayne an American folk hero and elevated him to movie royalty. He was worshipped and adored as the classic strength and dominance of the American white male. Due to his popularity and his politics, John Wayne even entertained a brief push to run for President of the United States.

Hollywood and the American movie industry have long promoted racial stereotypes and propagated mythologies convenient to promoting white superiority. This is not unlike the whitewashed history lessons of America we have all been taught and are now eroding as we face a long overdue National reckoning and new period of racial truth telling in the United States of America.

In 2013, there was a remake of “The Lone Ranger,” starring the Great White Male Hero and his sidekick a Native American named Tonto. Black, Indigenous and People of Color (BIPOC) are historically cast as the sidekick, the one person of color “friend” or the traditional subservient comic relief to the central white character leads of most movies and television shows. These are not the ones centering a BIPOC storyline, and there are very few that do even in 2020. With the remake of the classic “Lone Ranger”, the old mythologies and stereotypical portrayal of Native People once again was being critically analyzed and interrogated. Keep in mind that we are talking about 2013, only 7 years ago. 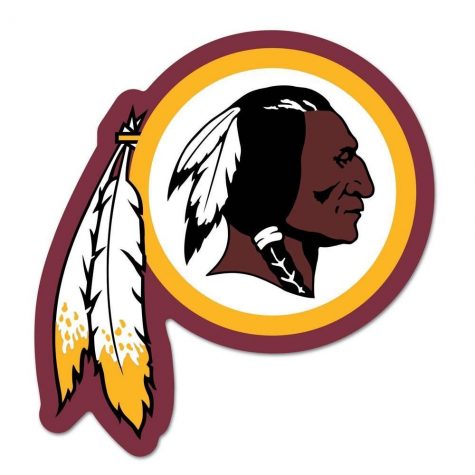 For decades, the media has portrayed Native People as stoic, with few words and “magical powers.” If not that, they were often portrayed as warriors or “savages” to be either feared or conquered. And we won’t even begin to address the sexualized and exotic portrayals of the “Indian maiden” as seen through the white male gaze. Hollywood has a lot to account for in the racialized perceptions it has promoted of the American Indian. And it is way past the time to redress these myths, uncover the truth and make the changes necessary in order that we can build the nation we want to be instead of the one we currently are.

The name of the Washington Redskins cannot be allowed to stand given the historic legacy America has with the Indigenous People of this nation. A nation that we have built on stolen land and broken treaties. If in fact, “We hold these truths to be self-evident…” it is long past time for the national tolerance of racial stereotypes and racist imagery to end. These iconic and beloved symbols need to be removed from pancake and rice boxes, soup, soaps and cereal products, and

most definitely from the sports teams that promote our national pastimes such as baseball and football.

What’s in a name? Plenty! Names matter just as much as the words we speak and the recognitions we make or the denials we continue to cling to. If we are to be a great nation, we must be able to face our history and not continue to promote the lies that have for too long denigrated The People and the truth of our history together.