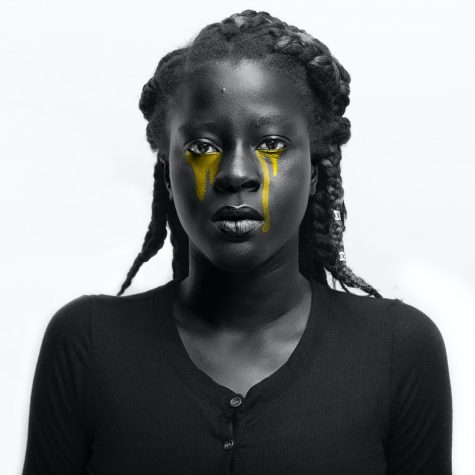 One of the most infamous parental idioms ever spoken says, “Do what I say, Not what I do!” No wonder our children just take a pause in utter confusion, roll their eyes, or just shrug their shoulders as if to say, “if you say so!” Because that statement is one of the most meaningless dodges of parental responsibility ever spoken! What we are saying as parents and guardians in spouting this mindless drivel is, “Don’t follow my example just do what I tell you to do no matter what I’m doing.” If you have ever uttered those words, you need to apologize to your kids, your students, the young people that you mentor or have any influence over, immediately. Because what you DO is what actually matters most in life, Not merely what you Say! In fact, many people say that they are going to do a lot more things than they actually end up doing. Our life is measured by the things that we do, our accomplishments as well as our shortcomings. And most people want to be remembered in a positive light when the accounting takes place.

This past week we lost two iconic figures of the Civil Rights Movement. One of them living to the ripe age of 95 while the other dying at age 80, due to the complications of pancreatic cancer. Both men lived their lives as warriors for Justice, Equality and Freedom. Reverend Dr. C.T. Vivian and the Honorable Congressman from the State of Georgia, John Lewis died within hours of one another surrounded by their loved ones. Both men lived their lives as examples of walking the “Talk” and exemplifying what it means to be the embodiment of the recognized call on their lives. They lived their lives by demonstrating what “The Struggle Continues” actually means in pursuit of Civil Rights, Human Dignity, Justice and Equality for ALL People.

When we live in a time where so many people who talk a “good game” about what needs to be done and how we should go about doing this or that, mainly on social media or amongst their chosen group who are predisposed to “go along to get along,” there is definitely more Said than Done. Both Dr. Vivian and Congressman John Lewis were the epitome of acting on conviction, taking Big Risks for Big Ideals, and putting their bodies on the line in the pursuit of those ideals. They were disruptors of the “status quo”, always challenging the contradictions that outlined the very character and nature of America herself and everything that defines the great experiment of the Democratic Republic she claims to be. During their lifetime of work spanning a collective 100 years, they never gave up and never gave in as they created a path, demonstrated a practice, and inspired and mentored a brand-new generation of activist warriors.

Although, “The Struggle Continues,” for we have not yet emerged from the darkness of inequality, racism and White Supremacy in this nation, these two men have left with us the Legacy of a Movement that must and will be carried forward. So indelible was their impact and formidable their example that they pricked the consciousness of an entire nation and left their mark on the world.

So often people who claim to be in the struggle for equality, justice and freedom for ALL people sit and talk about it without ever standing up or pushing back on the daily and ever present threats, actions, practices and policies that support and affirm anti-Black racism and White Supremacy every single day in America. There have been many people of all races marching to protest

racial injustice and police brutality in support of the Black Lives Matter Movement. However, this “new wokeness” came following the public murder of George Floyd and on the heels of Ahmaud Arbery, the subsequent murder of Rayshard Brooks, and the still uncharged murder of Breonna Taylor. Even so, many whites like to call themselves “Allies” without ever having put themselves out there beyond their own comfort zones of privilege and safety.

The times we are living through right now demand ACTION not just words. Each of us must take up the mantle left to us by the pioneers and icons of the Civil Rights Movement. Like those who have come before us, it must become a lifetime pursuit with dedicated and intentional purpose. If you DO nothing, whatever you Say means nothing!