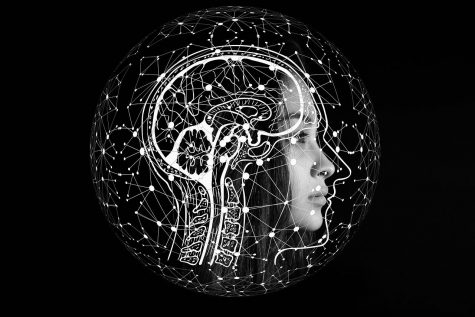 “The most potent weapon of the oppressor is the mind of the oppressed.” This is a quote by Steve Biko who was a South African anti-apartheid activist. He died on September 12, 1977, from a brain hemorrhage—later determined to be the result of injuries he had sustained while in police custody.  Ideologically Biko was at the forefront of a grassroots campaign known as the Black Consciousness Movement. Biko’s assertion that the actualization of liberation and freedom fundamentally are connected to the thoughts and perceptions within the minds of oppressed people all over the world and their ability or lack thereof to embrace self-determination and self-actualization. Oppressed people are taught to see themselves through the lens of their oppression. When your oppression is bound to the ideology of waiting for your liberation to come, or your freedom to be given to you by powers beyond yourself, then your independence will always be predicated on a paternalistic dependency on the very systems, institutions and individuals who have designed the methodology of your oppression. And it is this relationship that keeps people in the position of being the oppressed and elevates those “powers that be” to be in the position of being the oppressor. This is not meant to deny or minimize the actual brutality, terror, and power of oppression but rather to recognize that a lack of awareness of our innate being, power, and responsibility often keeps us from claiming our own liberation.

In these days, weeks and months of being caught betwixt and between the vice grip of a global pandemic and the eruption of a racial reckoning, that’s been in a making for centuries, we the people are in the midst of helplessness, hopelessness, fear and anxiety. We have been unable to capture our sense of self-determination or any feeling of autonomy and strength that we may have once had. We are more fearful of the future as the west coast burns, the gulf coast braces for yet another hurricane, and the rest of the country remains unsettled and disrupted by a killer virus. We are wandering in the wilderness without any clear functional or mature national leadership that can gather us together and give us a sense of cohesion or direction. America is in a mega crisis and the lights are out! It is now that we must STOP. We cannot panic or lose heart. All of those horrible things are happening and merely wishing them away or ignoring the FACTS will not rescue us. No.

We must begin to look towards our collective purpose as a people and as a nation. We must bring our thoughts into submission and recognize that we all have an individual role to play in recapturing what are the highest ideals of what America desires to be. Instead of dwelling on what we are now experiencing, we must elevate our spirits and focus on a future where we can reimagine ourselves better than we are right now. We cannot allow ourselves to become so

overwhelmed by our current circumstances that we  begin to lose heart and stop seeing who we really are or who we want to be. We cannot allow the truest vision of what it means to be a nation with the highest of ideals to be destroyed. America, as a nation, leans much more towards peace than dystopia. It is a nation that aspires to be a place that embraces Justice, Freedom and Equality not division, selfishness and destruction. The battle for the soul of this nation begins on the battlefield of our MIND. Envision the future and look beyond where we find ourselves right NOW, to a place that we can see ourselves moving towards. Let us work to build a future together, and let us build it better than we ever have before.

Board Alert! – Do your local candidates know you?