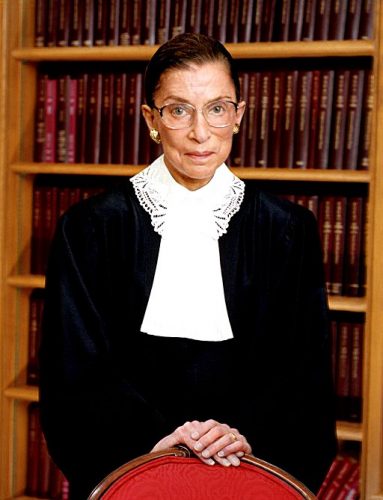 The Notorious RBG has crossed over the finish line, she has run her race and received her reward. “Well done…Good and Faithful servant!” Well done Justice Ruth. We celebrate your life and your magnificent accomplishments, and with gratitude, we NOW pick up the torch and commit ourselves to carry on the fight for freedom, justice and equality under the law. The Justice, who led the battle for women’s rights, civil rights and equal rights for ALL people was a tireless advocate, who in a 27-year long career as a Supreme Court Justice missed only one oral argument in front of the Court. Justice Ginsberg never gave up her role, her responsibility or her commitment to the oath she swore. Throughout her 27 years as a Supreme Court Justice, no matter what physical, emotional or personal circumstances she encountered she stood up, she persevered, and she persisted.

Not only has the year 2020 been an historically alarming year politically, economically, socially, ecologically, and personally for Americans across the nation, but it has also been a year where we have suffered some tremendous losses when it comes to the leaders and legends of the Civil Rights Movement and the struggle for justice and equality. Within months of each other we’ve lost Representative Elijah Cummings, the Reverend C.T. Vivian, Representative John Lewis and now the venerable Supreme Court Justice Ruth Bader Ginsberg. All of these iconic figures tirelessly dedicated their lives to the struggle for freedom without excuse and without ceasing. Each one leaving a legacy, an example, and a declaration to all of us to never give up and never give in! They have left us with a mandate! All of us have the responsibility to pick up the torch, to grab the baton and to carry on if we truly want to honor the legacy of those who have come before us.

The work of holding America to the promise she has made to be the land of the free and the home of the brave is far from being realized. America’s promise to actually BE a nation where liberty, justice and freedom for ALL people has not yet been accomplished. There’s a long road ahead of us, and the struggle indeed continues. The unfinished business of truly becoming a “great nation” committed to its Declaration of Independence, its Constitution and Bill of Rights, its social and economic justice initiatives is still being determined and is far from being a fait accompli. The current state of “falling short of the mark” brings to mind the words of Dr. Martin Luther King, ”The arc of the moral universe is long, but it bends towards justice.” We must remember that CHANGE takes time and also recognize that through perseverance and struggle, Change does happen. We must lift up our hearts, minds and spirits and be encouraged because all of those that have come before us worked far too hard on our behalf and overcame far too many barriers for us to give up now! Let us remember that these dark 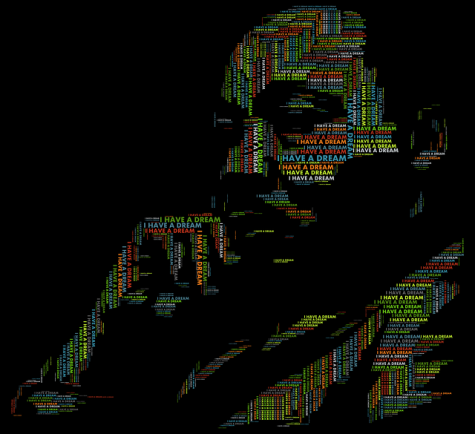 days will not last forever.

Those of us who have been passively watching or intermittently engaging in the politics that affect our lives need to wake up and recognize that our passive engagement will no longer be enough. The time has come to recognize that we cannot afford to stand by and allow others to fight the battle for us. We are responsible to fight for the justice we seek. The action we take or refuse to take, will ultimately influence, not only the quality of the lives we live, but whether or not we are included as citizens in the America we seek to be. An America that is empowered by the platitudes she espouses and by the democratic principles and values she proclaims. It has been effectively demonstrated by where we find ourselves right now as a nation that leadership matters. Leadership can and does affect the ability we have to live or NOT.

part as citizens, taking on the civic responsibility for the leadership we elect. We cannot allow our voices to remain silent when so many have died in an effort to demand that those voices to be heard. No matter what it looks like right now the battle is NOT Over! We can NEVER give up! The best way to honor a “change maker” is to continue to fight…and to make CHANGE happen.

It’s time to ask for money