VUU to Host First Mayoral Debate of the Season

Virginia Union University, along with WRIC-ABC 8News, will host the 2020 Richmond Mayoral Candidate debate featuring Virginia’s 66th Governor and VUU alum, L. Douglas Wilder. The first mayoral debate of the season will be virtual and take place Thursday, September 24, 2020, from 5:00 PM to 7:00 PM EDT. L. Douglas Wilder will be moderating the event, along with WRIC- ABC 8News television personality Juan Conde. They will be asking the tough questions related to current issues in the city, including police reform, economic development in Richmond, the process of voting amidst a pandemic, and how COVID-19 and racial justice issues will impact elections.

Dr. Hakim J Lucas, President of Virginia Union University, notes that “VUU is proud to host this first event of the season. It is the legacy of the university to facilitate conversations that impact our students’ lives and futures. We hope the conversations will inspire our student body and the Richmond community to pursue social justice causes meaningful to them. We are proud to have L. Douglas Wilder representing our school and honoring our commitment to providing a 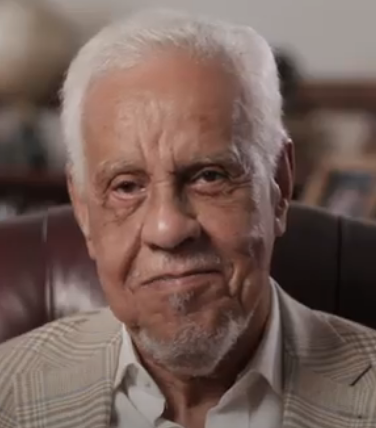 “Local elections impact people more so than others. There are growing concerns about education, healthcare, housing, and employment, which are exponentially impacted by Covid-19.,” said Governor Wilder. “The people will have the opportunity to address these issues and many more to determine who will be elected the next mayor of Richmond.”

As the 2020 election nears, this debate will provide a free, publicly available opportunity for the residents of Richmond, Virginia, to learn about each candidate and their vision for the city. The public will also have a chance to submit questions and hear discussions led by the moderators. The link to submit questions can be accessed via www.VUU.edu, VUU’s Facebook page @Virginia.Union, and on WRIC-ABC 8News website and social media platforms. The debate will be broadcast live on WRIC-ABC 8News from 5:00 PM to 6:00 PM. The entire two-hour event will stream virtually on ABC 8News, www.wric.com, 8News’ Facebook page, and VUU’s Facebook page.

Confirmed participants for the debate include: 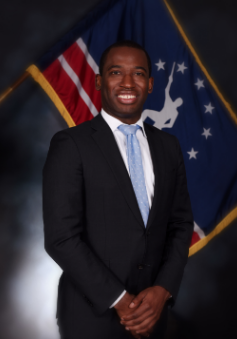 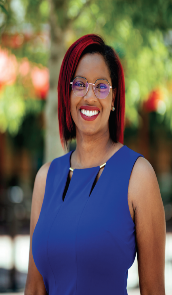 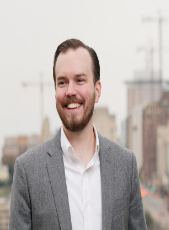 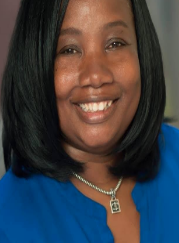 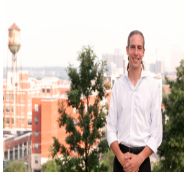