The Audacity of Black Humanity 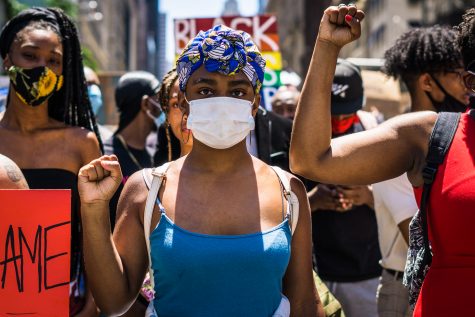 The “system” is not broken! The “system” is functioning in precisely the way it was designed to work. Why do we continue to expect a system that was designed and created to capitalize and profit from the commodification of Black bodies, Black labor, and Black life to now recognize the fundamental and universal truth of Black humanity? Why do we continue to put our trust in a system that has always held Black skinned people as something less than, something “other” than, something at times, exotic, powerful, entertaining, athletic, over-sexed, unintelligent, strong, overly emotional, lazy, worthless, lawless and scary, as somehow now worthy of consideration, recognition or inclusion?

Black people have historically been characterized by the aforementioned descriptors invoked to define who and what “The Blacks” are while simultaneously denying any connection to an intrinsic or basic humanity. The historic dehumanization of Black bodies created the system of Chattel Slavery which, along with the stolen lands and labor of Indigenous Peoples, built the United States of America and the wealth, power and privilege it now holds, even while presently being in the midst of a global pandemic. Black bodies have always been expendable in this country and Black Lives Have Never Mattered. The fact that in 2020 Black people are forced to continually proclaim that Black Lives Matter testifies to the undeniable and inconvenient truth that “all lives” doesn’t include Black Lives.

The outcome of the grand jury deliberation, in Louisville, Kentucky, of the “so-called facts” in the murder of Breonna Taylor at the hands of the Louisville Police on March 13, 2020, demonstrate once again that not only do Black Lives NOT Matter, but that the lives of Black women remain completely unvalued.

This is not a new phenomenon. This is an historic reality. The murder of this young vibrant, beautiful and innocent Black woman in her home by police officers, who are public servants, sworn to protect and serve the tax paying citizens of the communities who employ them, was not even recognized by the grand jury as consequential. In fact, the one officer indicted on 3 counts of “wanton endangerment” was indicted not for endangering the life of Breonna Taylor or her boyfriend in their apartment, but for endangering the lives of Breonna Taylor’s white neighbors. NO charges were filed, or attention paid to the killing of Taylor. Her boyfriend did fire one shot, from a legally registered firearm, because he thought intruders were breaking down their door. Not the police. Breonna’s life was taken without thought or acknowledgement as if she were meaningless collateral damage, a commodity, an insignificant piece of something that had no value to the system that has historically denied her God ordained humanity and personhood. 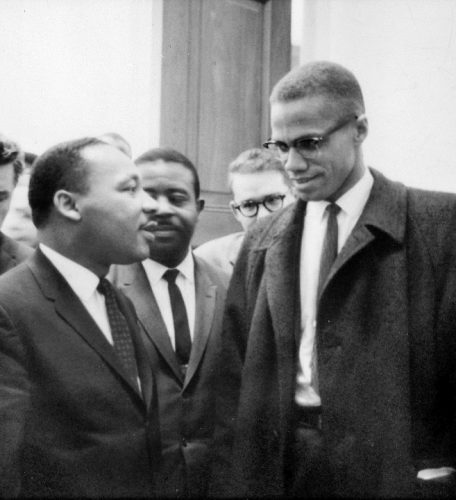 We must come to the realization that there is NO Justice System for Black people in America! There never has been. We must recognize that there is ONLY a Legal System that is inherently UN-Just, UN-Equal, and designed to legalize the criminality and immorality of a white supremacist culture within the court, the law and the institutions that uphold them. There is a fatal flaw in our ability to infinitely believe in a system that was originally designed to hold Black bodies in bondage as property. There is a fatal flaw in our reasoning when we continue to wait for recognition of our humanity, our inalienable right to be free citizens in the world, to freely live and freely breathe. For over 400 years in America, we have been killed, in our communities, in our cars, in parks, in churches, in subway stations, apartment buildings, houses, streets, clubs, anytime, anywhere, by state authorities and vigilantes with impunity. And STILL there is NO accountability.

America wants to believe it is something that it is not. As a nation, America is both paradoxical and hypocritical. The reckoning America will confront in the coming days, weeks and months will ultimately make her face the fact that Black people DO have the Audacity to claim what we are owed! “No Justice No Peace!”

“You cannot separate peace from freedom because no one can be at peace until he has his freedom.” —Malcolm X